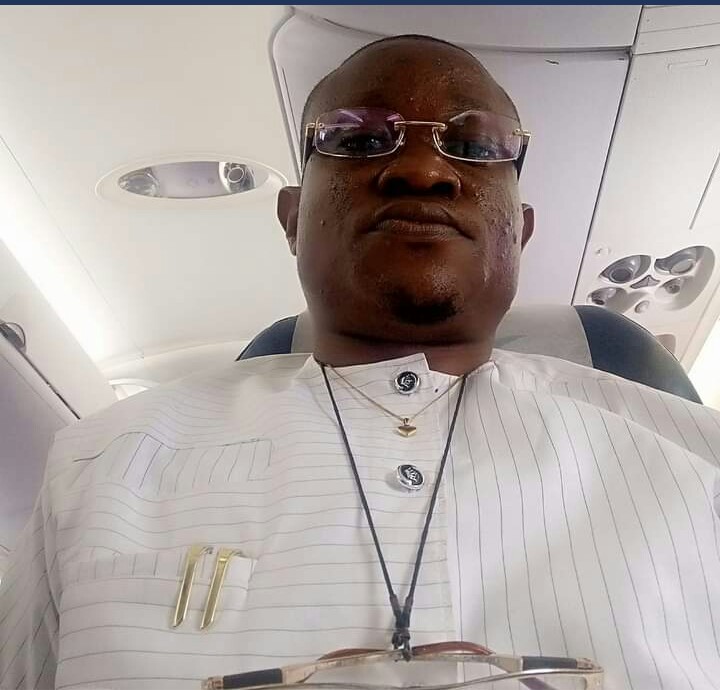 Chika Nwoba, Spokesperson of the All Progressive Congress (APC) in Ebonyi State, has resigned from his position hours after Governor Dave Umahi joined the ruling party.

Governor Umahi had dumped the Peoples Democratic Party (PDP) and defected to the APC, explaining that he was forced out of PDP by the injustice done to the South-East by the party since 1998.

However, in a statement issued on Tuesday, Nwoba who resigned from his position as the ruling party’s spokesperson, said the reason for his decision was personal and the fact that he could not work with the Governor.

“I am leaving my position because I cannot work with the Ebonyi State Governor,” he told newsmen in the state.

Nwoba further expressed his gratitude to the ruling APC for giving him the opportunity to serve.

Ripples Nigeria reports the defection of Umahi to the APC seems to be causing a lot of rippling effects as the state Chairman of the Action Peoples Party (ACP) Chinedum Elekwachi, also dumped the party and moved to the Peoples Democratic Party (PDP) along with several of his members.

Announcing his defection on Tuesday in Abakaliki, Elekwachi said he took the decision after consultations with his family, friends, associates and political mentors.