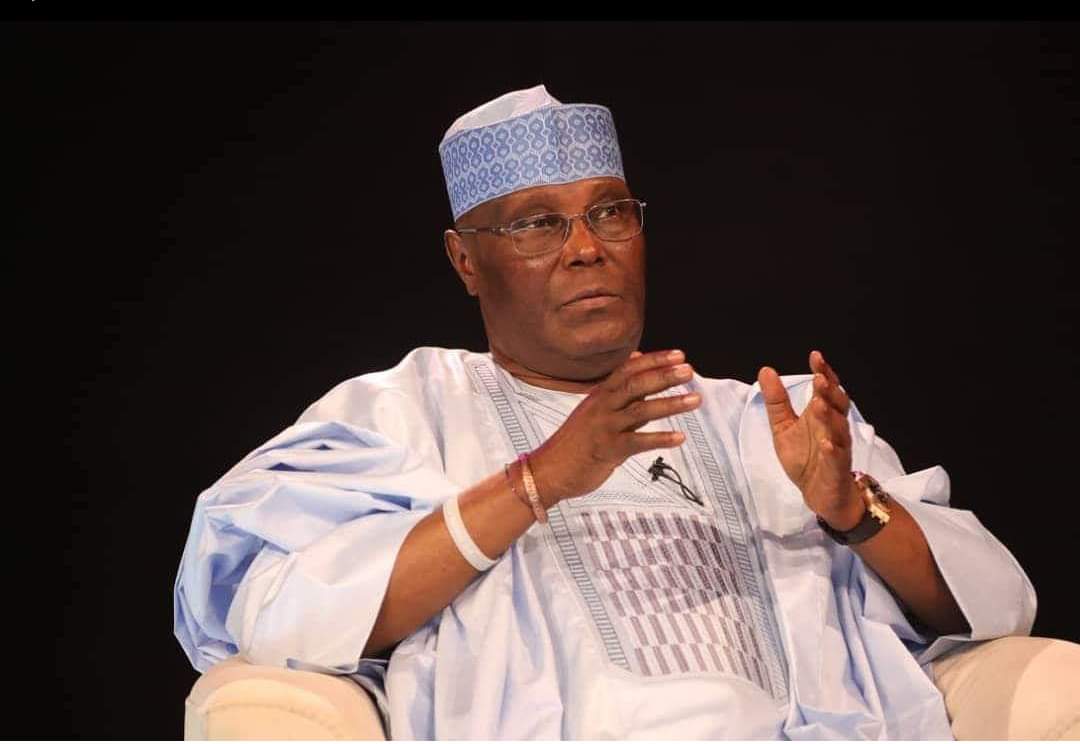 The Peoples Democratic Party presidential candidate in the February 16 election, Atiku Abubakar, says he gave  the Economic and Financial Crimes Commission (EFCC) N300m as kick-off fund when the agency was established in 2003.

Mr Atiku said this on Wednesday night at The Candidates, a media interactive platform organised by the National Television Authority, NTA, and sponsored by the McArthur Foundation, which was held in Abuja and anchored by Kadiara Ahmed.

Atiku, who was asked questions akin to his ability to fighting corruption if elected as Nigeria’s president, gave several instances where he had in time past made moves against corruption; and all other corrupt practices in the country , especially those carried out when he was the country’s Vice President under his boss, Olusegun Obasanjo.

According to him, after the template of the EFCC was brought and agreed on for the agency to kick-off, there was no money for the commission to startup its activities since its establishment wasn’t captured in the annual budget of 2003. But on noting the importance of its operation, he swung into action and gave the commission N300m from funds realized from  the privatization deals he handled.

Atiku and his running mate, Peter Obi were jointly featured on the media interactive session under the ‘The Candidates’ platform, ably anhored by ace journalist, Kadiara Ahmed in Abuja on Wednesday night.