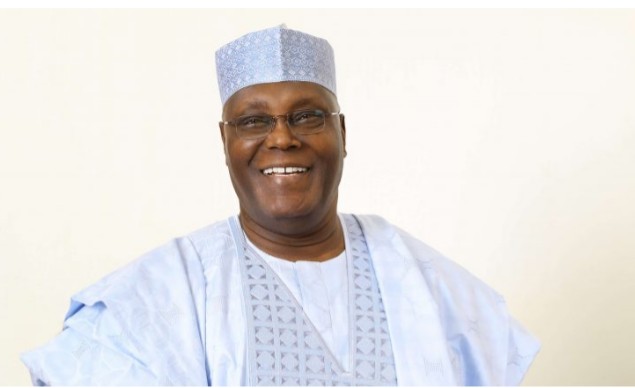 The presidential candidate of the Peoples Democratic Party, Alhaji Atiku Abubakar, has told the people of the North East not to vote for the ruling All Progressives Congress in the 2019 general elections.

Abubakar made the call on Saturday during a reunion with his supporters on his return to Adamawa State.
He said: “We thank God for this home coming, which has afforded me the opportunity to make this reunion since my emergence as the presidential candidate of the PDP.

“It is no longer news that I emerged the presidential candidate of our party, the PDP, at the Port Harcourt convention.
“It is not just my desire that the people of North East gain prominence again but it’s a sacred duty that the people must root out the APC completely from the bottom to the top.

“We have that chance to choose the PDP and be in front.

“I am a son of the North East.
“I have returned to thank the people of Adamawa and the entire North East for our feat in Port Harcourt.

“I want to appeal that you vote out the APC from the region by ensuring that from the Presidency down to the states you elect only the PDP.

“From bottom to the top l want the PDP to be in control as far as this zone is concerned.”

The opportunity of the reunion was used to present Umaru Fintiri, the PDP governorship candidate for Adamawa State, to the people.