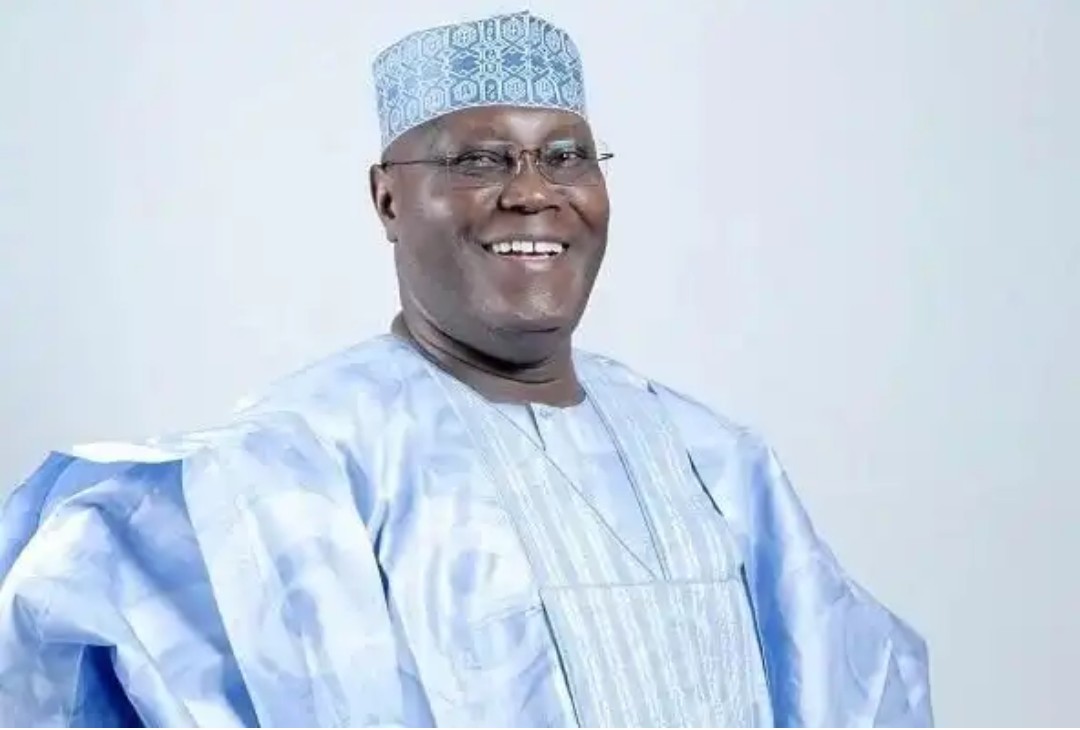 The former Anambra governor is widely speculated as a top candidate for Mr Abubakar to pick as running mate.

The former vice president on Sunday became the presidential candidate of PDP, Nigeria’s main opposition.
Several options have been suggested in the public domain, with the candidate being widely expected to choose from either the Igbo-dominated Southeast or a Yoruba choice in the Southwest part of the country.

It was not immediately clear whether Mr Obi’s visit was in connection to the intensified efforts for a running mate.