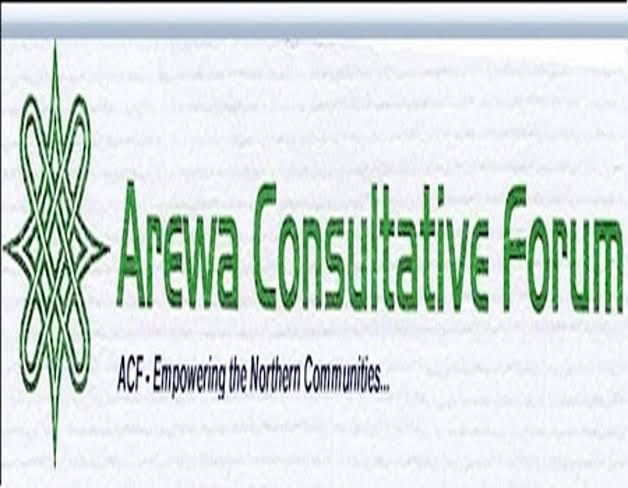 Arewa Consultative Forum (ACF), a pan-northern socio-political group, has said its membership was not by force.

Emmanuel Yawe, ACF’s National Publicity Secretary, stated this in an interview with The Punch in Abuja on Thursday.

The leaders cited, among other concerns, issues of security threats in the region as reasons for the formation of the new forum.

Yawe, according to The Punch, said the ACF was not worried about the emergence of the North-Central Peoples Forum.

He said the ACF was a big family that accommodated diverse interests in the region, adding that it would not expel the NCPF member,  neither was the northern body angry over the development.

“We are not worried at the ACF at all. The north is a very big region of this country.  Niger State alone is three times bigger than the entire South-East geopolitical zone. So, we are not worried when such a  thing happens because when you are so big and you accommodate people of such diverse backgrounds, a lot of things are bound to develop,” said the ACF spokesperson.

“We cannot force everybody to belong to the ACF,  but we accept every northerner as member of ACF.

“We have a vision of what we want the North to be. We want the North to catch up and maybe overtake the South in terms of development in education, industry, agriculture and everything. So, any group that says it has broken away from the ACF, if really they have broken away, if they have the same vision with us, they are welcome.”

However, the Middle Belt Forum, on its part, said it did not know the real intention behind the formation of the breakaway group.

The National President of the forum, Dr Bitrus Porgu told The Punch in Jos on Thursday that only time would tell.

“We are watching what the people in the breakaway ACF will do because for now, we don’t know their real intention,” said Pogu.

“If dissatisfaction in the operation of the parent body was the reason behind the formation of the new group or a design to destabilize the Middle Belt Forum, we will know with time.”