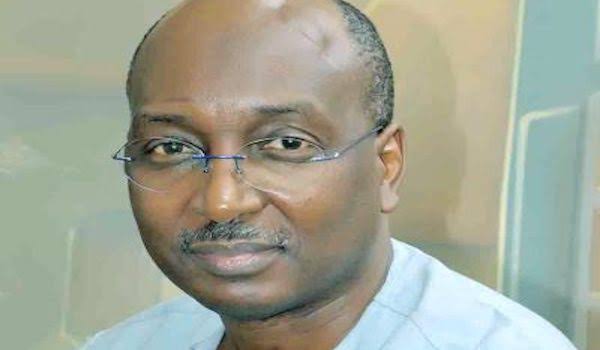 Mr. Bright Obarogie, a chieftain of the All Progressives Congress (APC) in Edo State, has asked Mai Mala Buni, the party’s Caretaker Committee Chairman, to caution Salihu Lukman, the Director-General of the Progressive Governors Forum (PGF), the umbrella body of all APC governors.

Obarogie claimed Lukman’s intent and purpose was not for the good of the party and should be called to order.

The APC chieftain made the call while fielding questions from journalists in Benin, the Edo State capital on Friday.

Obarogie statement is in reaction to the recent comments being made by the PGF DG that appears to be against Adams Oshiomhole, the ex-national chairman of the ruling party.

MERIDIAN SPY reported week ago, Lukeman, in a statement issued week ago, accused accused Oshiomhole of hijacking the ruling party’s campaign for Pastor Osagie Ize-Iyamu, the APC governorship candidate in the September gubernatorial election in Edo.

“Comrade Oshiomhole has relocated to Edo State and taken over the APC campaign and the campaign is proceeding in a manner that suggests the Edo State governorship election is an extension of the personal battle between the governor, Mr Godwin Obaseki, and Oshiomhole,” he had said about the ex-nationall chairman of the APC.

Reacting to the comments, Obarogie said the PGF DG’s position was not only untrue, but capable of sending a wrong signal to the camps of the other governorship candidates in the state.