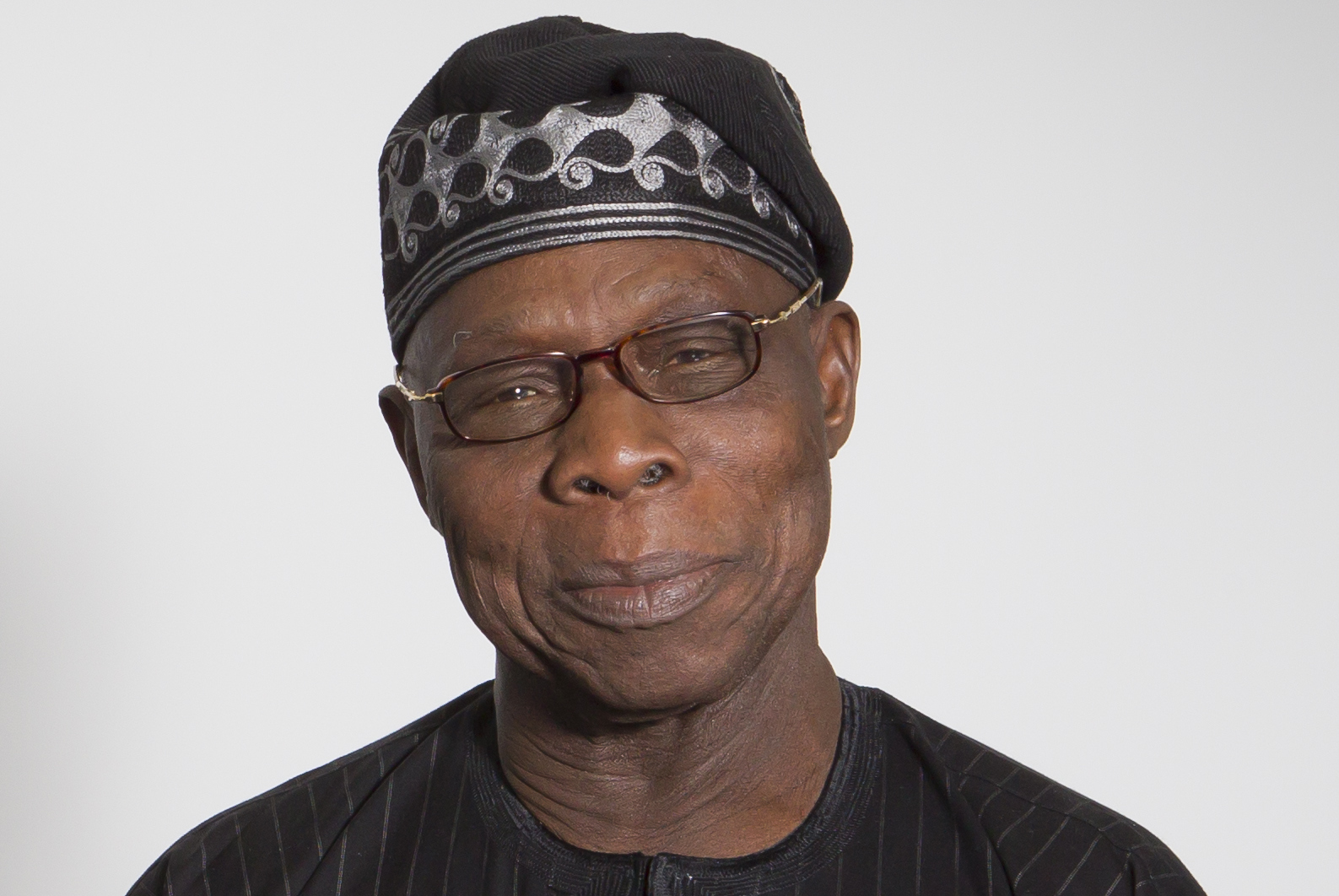 According to Akinyemi, the samples of the test, conducted by one Dr. Olukunle Oluwasemowo of the Molecular Genetics Laboratory 54gene, Lagos, Nigeria, returned negative on Saturday.

The laboratory is one of the accredited laboratories approved by the Nigeria Centre for Disease Control (NCDC) to conduct the crucial COVID-19 test on both asymptomatic and symptomatic Nigerians.

This is, however, coming amid backlash over his comment on the death of Buruji Kashamu, former Ogun State senator who died of complication from the virus.

MERIDIAN SPY reported earlier Obasanjo, in his condolence letter to Dapo Abiodun, Ogun State Governor, noted that late Kashamu was able to escape justice using the maneuver of law and politics but could not do same with death.

“It is regrettable that Obasanjo could say what he said about Buruji Kashamu after his death and when he can no longer question him. Why didn’t he say that when Kashamu was alive?” Fayose tweeted.

“Can Obasanjo say in good conscience that he did not at some point collaborated with Kashamu and most of the things he (Kashamu) did politically were not with his collaboration?