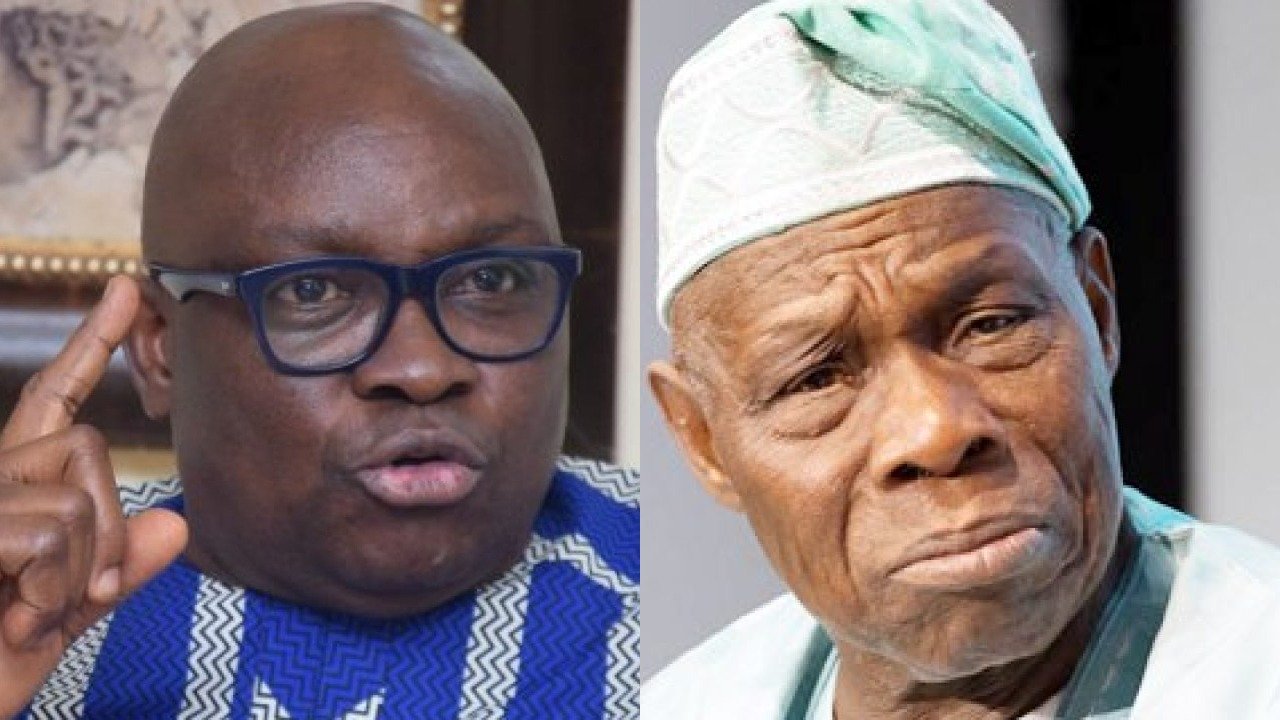 Obasanjo had, in his condolence letter to Dapo Abiodun, Ogun State Governor, noted that late Kashamu was able to escape justice using the maneuver of law and politics but could not do same with death.

But reacting to the statement, Fayose condemned the former president, describing it as regrettable.

While commiserating with the family of the deceased senator for their “irreparable loss”, the former Ekiti State governor queried Obasanjo for not making his remark about late Kashamu before his death.

“I commiserate with the family of Senator Buruji Kashamu for this irreparable loss and pray for the repose of his soul. The Almighty God will console those he left behind,” he noted on Sunday via his official Twitter handle.

“I also condemn the statement made by former President Obasanjo on his (Kashamu) death.

“It is regrettable that Obasanjo could say what he said about Buruji Kashamu after his death and when he can no longer question him. Why didn’t he say that when Kashamu was alive?

“Can Obasanjo say in good conscience that he did not at some point collaborated with Kashamu and most of the things he (Kashamu) did politically were not with his collaboration?