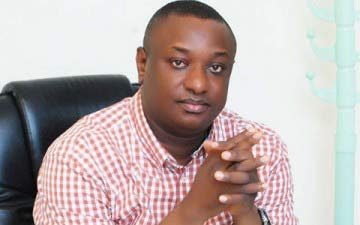 The All progressives Congress, APC, Presidential Campaign Council has stated that the party’s campaign in Kano will hold as scheduled.

In a statement on Wednesday by Festus Keyamo, Director of Strategic Communications of the Council, the APC urged its supporters to disregard the rumour making the rounds that the rally has been put off.

He said: “This is to inform all our party faithfuls and supporters in Kano State that the Presidential Campaign Rally will hold Thursday, January 31, 2019 as originally scheduled.

“This notice has become necessary due to misinformation in certain quarters that the rally has been put off. This mischief is certainly aimed at dissuading our supporters from turning out en masse to receive the President.

“Any such misinformation should be disregarded, please.

“Consequently, the APC Presidential Campaign Council hereby invites everyone to come and receive our President tomorrow as he makes his grand entrance into Kano State.”