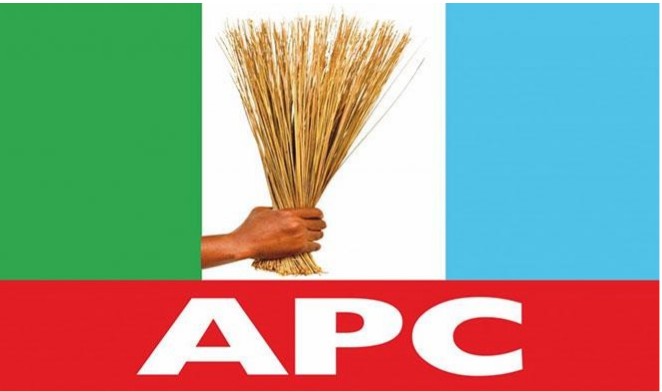 The Independent National Electoral Commission has declared Alhaji Abubakar Kusada of the All Progressives Congress as winner of the bye-election into the House of Representatives in Katsina State.

The election was conducted in the Kankiya/Kusada/Ingawa Federal Constituency in Katsina State on Saturday.

The News Agency of Nigeria reports that Kusada was the speaker of Katsina State House of Assembly before his election.
Prof. Adedayo Hamza, the Returning Officer who announced the result on Saturday in Kankiya, said Kusada scored 48,518 votes to emerge winner.

According to Hamza, the total number of registered voters in the constituency is 193,904, while the number of accredited voters was 74,242.

Okoyee commended the political parties, security agencies, media men and other stakeholders for the peaceful conduct of the bye election.