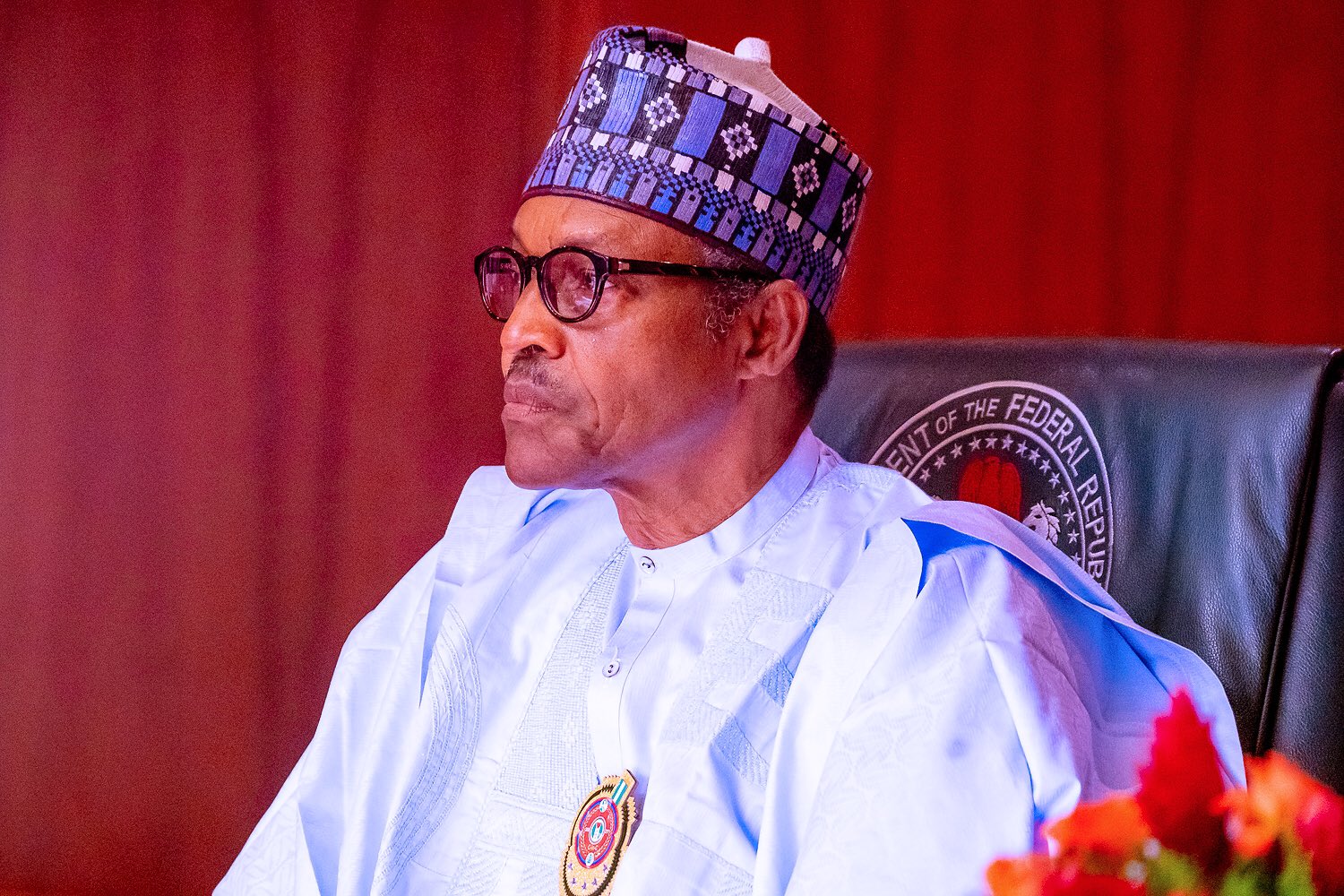 President Muhammadu Buhari has asserted that he will not allow a repeat of the ENDSARS protests in the country.

The President made the assertion at a meeting of the National Security Council (NSC) which was held at the Presidentila Villa in Abuja on Tuesday.

Recall that the #EndSARS that rocked some parts of the country turned violent on October 20 after security operatives allegedly opened fire on peaceful protesters who had converged at the Lekki Toll Gate plaza in Lagos.

Across Lagos and other states in the country, vehicles, government buildings and private properties were razed and looted.

According to Muhammad Dingyadi, Minister of Police Affairs, who spoke to newsmen shortly after the meeting, said the President assured that “relevant stakeholders”, including the youth, will be carried along to forestall a repeat.