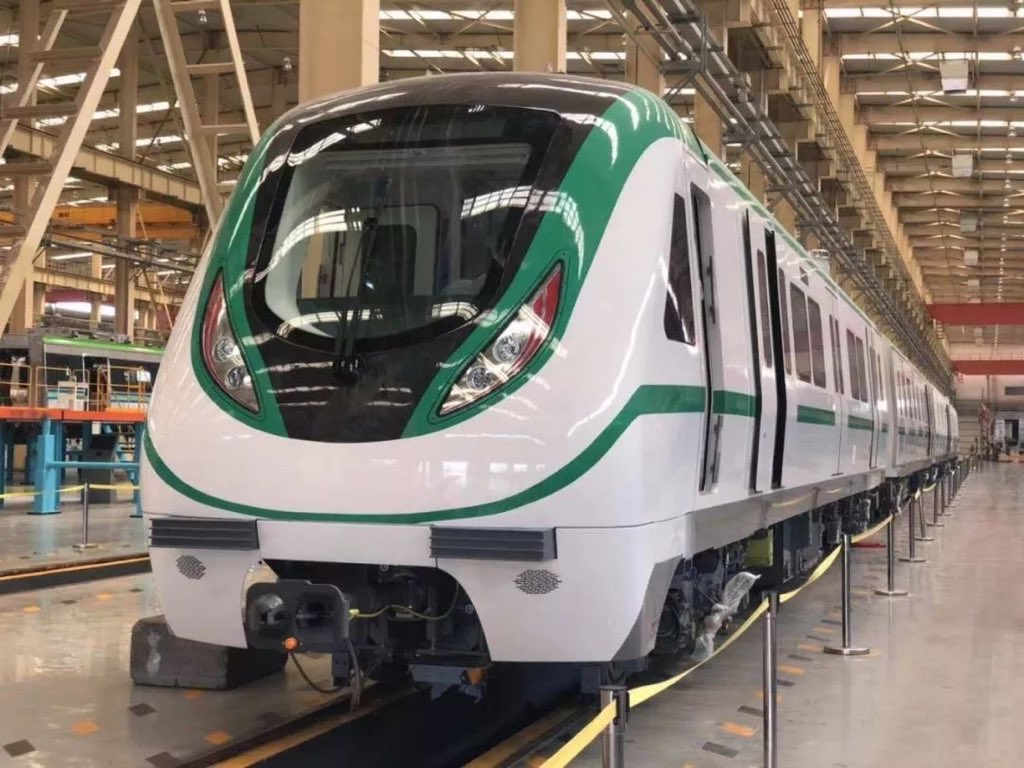 Amid controversy surrounding the recent Federal Government’s approval of $1.9 billion for the construction of Kano-Niger rail line, the Presidency has clarified that the project will not go beyond Nigeria’s borders.

Garba Shehu, President Muhammadu Buhari’s media aide, made the clarification in a statement on Thursday.

“Nigeria isn’t building rail line into Niger but, only to the designated Border point,” said Shehu.

“An agreement between Nigeria and Niger in 2015, coordinated by the Nigeria-Niger Joint Commission for Cooperation has a plan for “Kano-Katsina-Maradi Corridor Master Plan, (K2M)” as it is called.

“Going by this, the two nations would each build a rail track to meet at the border town of Maradi.

“Nigerian delegates to that meeting comprised officials from the Ministry of Foreign Affairs, National Boundaries Commission, Federal Ministry of Industry, Trade & Investment, Ministry of Agriculture and Rural Development, Water Resources as well as those of Kano & Katsina states.”

While the widespread criticisms against the project have mostly been on its economic importance and viability, the President’s Media Aide noted that the rail line will facilitate the movement of raw materials, mineral resources and agricultural produce from the areas to be linked.

“The objective of the rail is the harnessing of raw materials, mineral resources and agricultural produce,” he noted.

“When completed, it will serve domestic industries and play the role of a viable transportation backbone to the West African subregion, starting with the neighboring Niger Republic for their export and import logistic chain.”