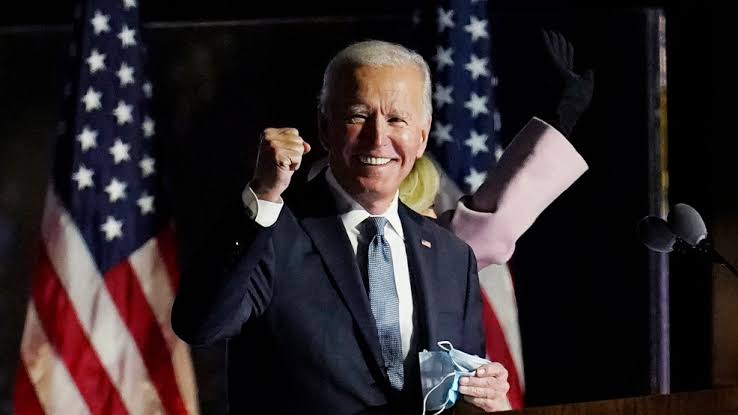 Some international mainstream media have picked Joe Biden, Democrat candidate, as a possible winner of the United States presidential election.

According to The Cable, CNN, NBC, the BBC and Associated Press are some of the global media organisations that have called it for Biden.

The US election, held on Tuesday, has been a roller-coaster of surprises.

Biden defeated US President Donald Trump, candidate of the Republican Party, in states that are Republican strongholds.

Biden, former US vice-president, has garnered more popular and electoral votes than Trump. Though final vote collation is still in progress in some counties.