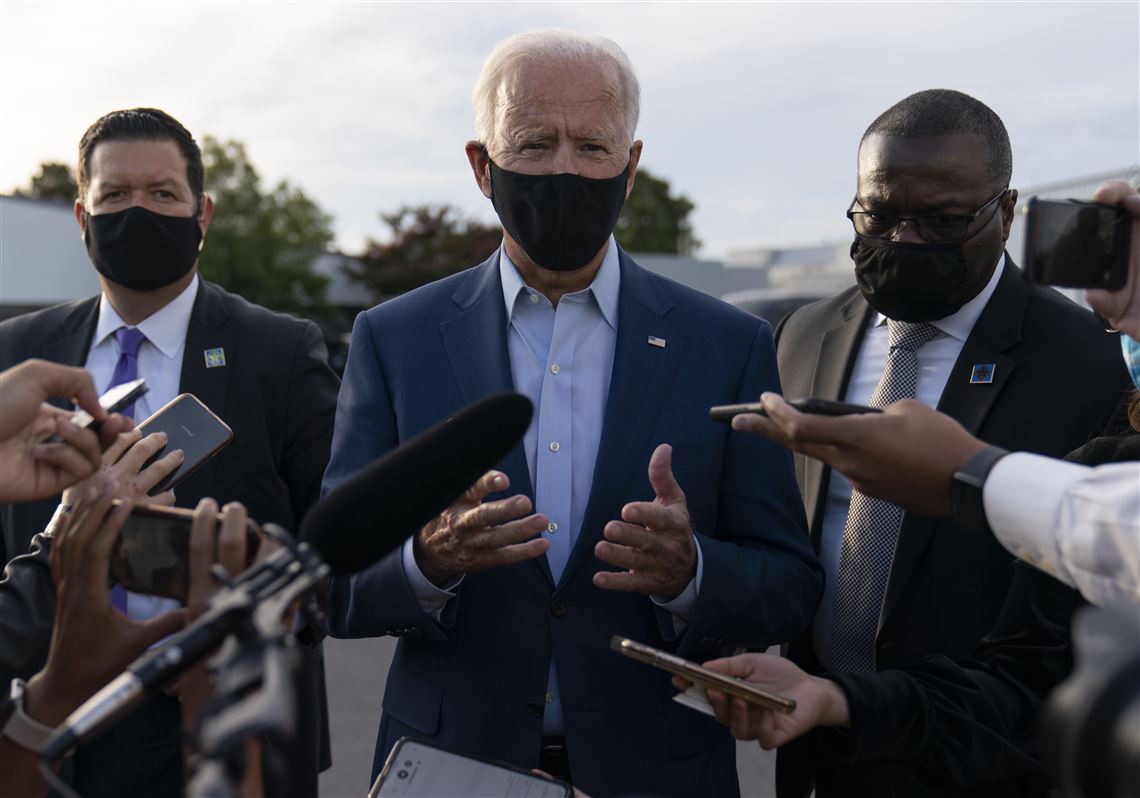 Ahead of the declaration of the final result of United State presidential elections, US Secret Service has beefed up protection for Joe Biden, democrat party candidate, who is in pole position to winning the elections.

This is as Donald Trump, incumbent US president and Republican candidate, continues to trail behind Biden with 214 to 264 electoral college votes respectively as at the time of this report.

It should be noted that required college votes to be declared winner is pegged at 270.

Washington Post reports the Secret Service has detailed more agents to Delaware, Biden’s hometown, to increase the amount of protection around him after the campaign for the Democratic nominee noted they would be requiring use of the Wilmington convention centre for at least one more day with suggestions that the former Vice President could make a major speech on Friday.

Dozens of the security agents are currently providing security for the Biden campaign at the Chase Center at the Riverfront convention centre in Wilmington.

Daily Mail reports Biden’s additional security would begin on Friday, however, it is not the full protective detail that would normally accompany a president-elect, but it is more elevated than his current setup.

“The Secret Service is recognized for the physical protection it provides to the nation’s highest elected leaders, visiting foreign dignitaries, facilities and major events,” the US Secret Service mission partly reads.

“In order to ensure a secure environment for protectees, the Secret Service integrates a variety of innovative technologies and maintains a highly skilled and motivated workforce.”

Washington post explained that if Biden is finally declared the winner of the presidential election but Trump still refuses to concede, the Secret Service team may be told to wait until mid-December when the electoral college meets before treating Biden as the president-elect.