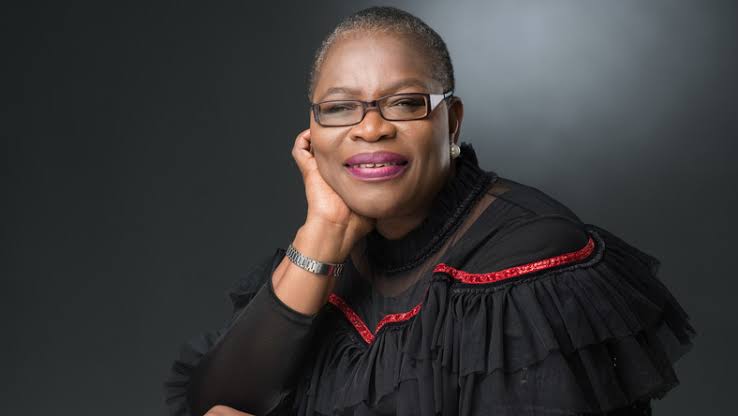 Oby Ezekwesili, a former minister of education, has asked President Muhammadu Buhari take responsibility for the killing of peaceful protesters at the Lekki Toll Gate, Lagos.

In a Twitter post on Monday, Ezekwesili asked President Buhari to reveal to Nigerians what happened to those who died since he is the Commander-In-Chief of the country.

“@MBuhari, please tell your citizens what happened to our compatriots in the #LekkiMassacre,” she wrote.

“You are the President, C-in-C and are accountable for what @HQNigerianArmy did on the night of 20.10. 2020. The blood of the innocent citizens is crying out for Justice. #ActNow.”

Sahara Reporters reports the Nigerian Army had on different platforms given divergent accounts of what happened on the day of the attack.

Federal and state government officials have also come up with parallel reports.

The army had first claimed that the footage showing what the men did were fake.

It later admitted that its personnel were invited by Lagos State governor, Babajide Sanwo-Olu, to enforce a curfew he had ordered.

According to Amnesty International, over 10 persons were killed by soldiers that fateful day.