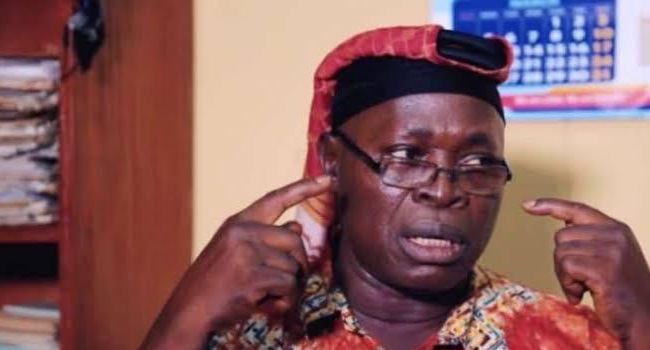 The Muslim Rights Concern (MURIC) has reminded Nigerian youths protesting against police brutality that not all of the personnel of the dissolved Special Anti-Robbery Squad (SARS) were callous and vicious during the discharge of their duties.

Prof. Ishaq Akintola, the group’s Director, said this in a statement issued in Lagos on Sunday, while also encouraging the good police officers in the fold to see the current situation as a “trial from Allah”.

“Closer attention should also be paid to other police departments if the excesses of the police are going to be curbed,” said Prof. Akintola.

“However, the good ones among the police should consider the ongoing protests, with their attendant travails, as a trial from Allah and a confirmation of His divine warning.

“We remind #ENDSARS protesting youths that not all SARS operatives were callous and vicious.”

Continuing, the MURIC Director stressed that there were other good officers who were principled and devoted their whole lives to the fight against criminals.

“Abba Kyari, the renowned super cop has cracked several hard cases and in whose hands many hardened criminals have met their waterloo.

“This officer and many more devote his life to the protection of innocent Nigerians at the risk of his own lives.

“No sane Nigerian can deny this.

“It is our considered opinion that generalisation will not be fair to such officers who have served Nigeria well.

“The reform of the Nigerian Police, which is being contemplated, should take note of such gallant officers.

“We call on the police reform panels to note the gallant ones among the police for adequate compensation.”