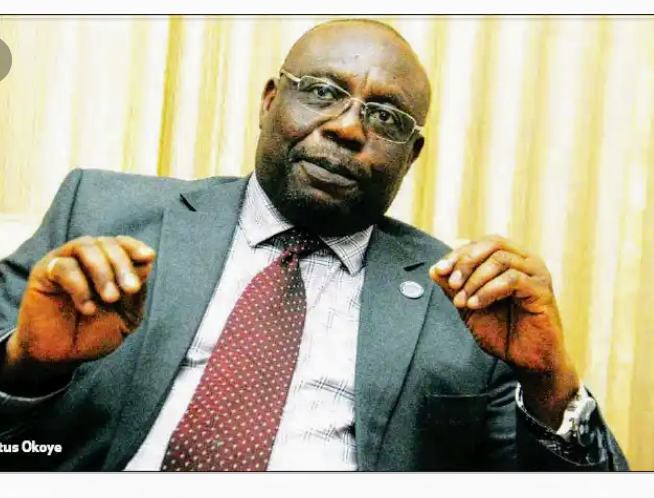 The Independent National Electoral Commission (INEC) has clarified that the Chief Returning Officer for Saturday governorship election in Ondo State is not from the state.

This followed the alarm raised by the Peoples Democratic Party (PDP) that Prof. Eyitope Ogunbodede, the Vice-Chancellor of the Obafemi Awolowo University (OAU), Ile Ife, who they believe was appointed by INEC as the returning officer for the election is a crony of incumbent Governor Rotimi Akeredolu who is seeking re-election.

The PDP said the OAU VC hails from Owo, the same hometown as Governor Akeredolu, hence cannot be a fair party in the proceedings by virtue of their association. It therefore for Prof. Ogunbodede’s replacement.

But, Festus Okoye, INEC spokesperson, in a statement, clarified that the returning officer for the polls is neither from the state nor the VC of OAU, but did not, however, disclosed the true identity of the official it appointed.

“For the avoidance of doubt, the returning officer for the Ondo governorship election is not from Ondo state and not from the university mentioned in the said press conference,” said Okoye.

“The returning officer appointed by the commission will report to the resident electoral commissioner for Ondo state on the date conveyed in his letter of appointment issued several days ago.