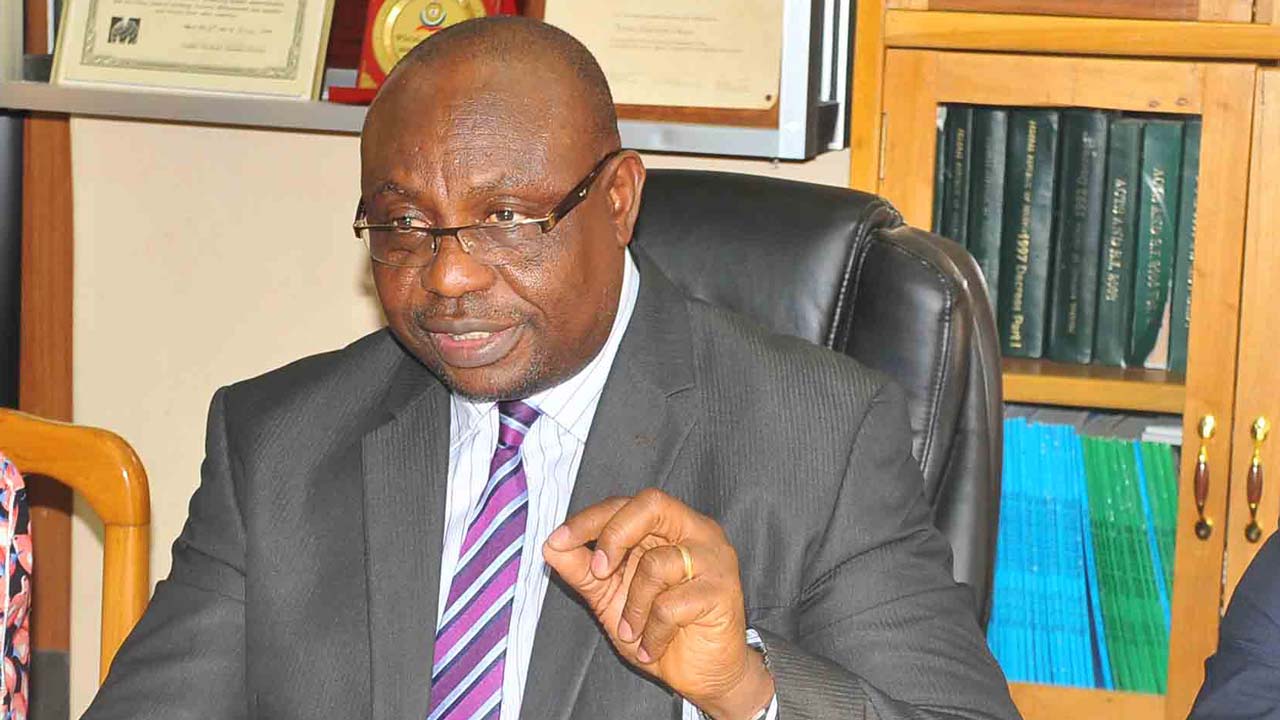 As the political tension continue to simmer ahead of the September governorship election in Edo State, the Independent National Electoral Commission (INEC) has issued a warning that, if not carefully managed, such situation could lead to a declaration of emergency rule in the state.

Mr. Festus Okoye, INEC National Commissioner and Chairman, Information and Voter Education Committee, gave the warning on Friday during an interaction with heads of media organisations in Benin, the state capital.

“We are aware that INEC has never conducted elections under a pandemic situation,” said Okoye.

“We don’t want anybody to jeopardise their health during the exercise and the commission will continue to fine-tune the electoral process within the ambit of the Constitution.

“We have advised political parties not to play with end-of-tenure elections because anything that disturbs election from being conducted and concluded on or before November 10 will create a constitutional crisis that may lead to a state of emergency.”

Continuing, the INEC Commissioner said if such situation arises, it will have no choice but to resort to the provisions of either Section 180, 191, or 305 of the nation’s constitution.

“This will warrant the incumbent governor to seek President Muhammadu Buhari’s permission to declare a state of emergency in the state,” he added.

“My advice to all the political gladiators is that they should play by the rules of the game to avoid constitutional crisis arising from the election.”