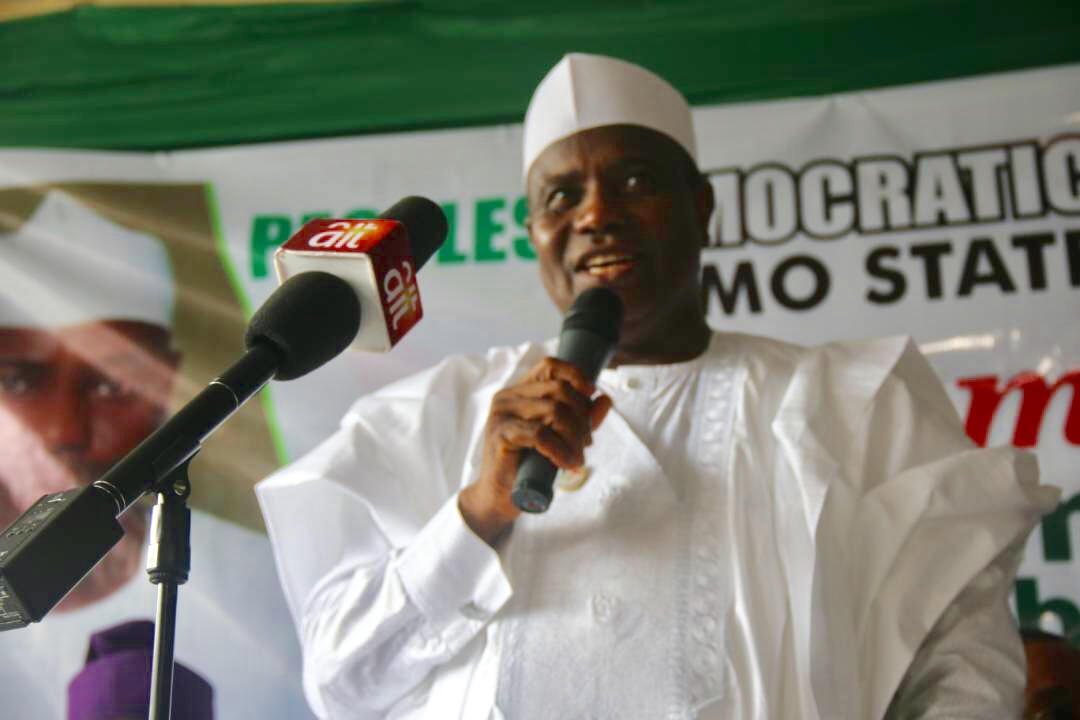 The governors elected under the platform of the Peoples Democratic Party (PDP) has scored President Muhammadu Buhari-led All Progressive Congress (APC) administration low, stating that the nation under the ruling party has continued on a downward slide into extreme decay.

The PDP governors said they, however, must strive harder as leaders in their various states to make sure poverty is minimised in all parts of the country.

This was contained in a statement on Thursday titled, ‘Reflection on Nigeria @ 60: The past, present and way forward…We need a national dialogue,’ issued by Governor Aminu Tambuwal of Sokoto State.

“In the last five years, under the APC-controlled administration, Nigeria has continued on the downward slide into extreme decay, with the country displacing India as the poverty capital of the world, with an estimated 87 million Nigerians living on less than $1.9 US a day (Brooking Institute 2018),” the statement read.

“We, as leaders, must strive harder to make sure that poverty is minimised in all parts of the country. This is even made worse by the fact that in 2019, Nigeria ranked 93rd out of 117 qualifying countries with a score of 27.9 below Guinea and Mali in the Global Hunger index.

“It is also regrettable to note that the Buhari-led APC administration has plunged Nigeria deeper into the debt trap after the country had exited from its initial debt burden from the London and Paris Clubs under the PDP-led administration.

“It is indeed sad to observe that Nigeria’s external debt hit a 16 year high of $27 billion in December 2019, just higher than the $20.8bn in external level as at 2005 when Nigeria exited from the club of its foreign creditors.”