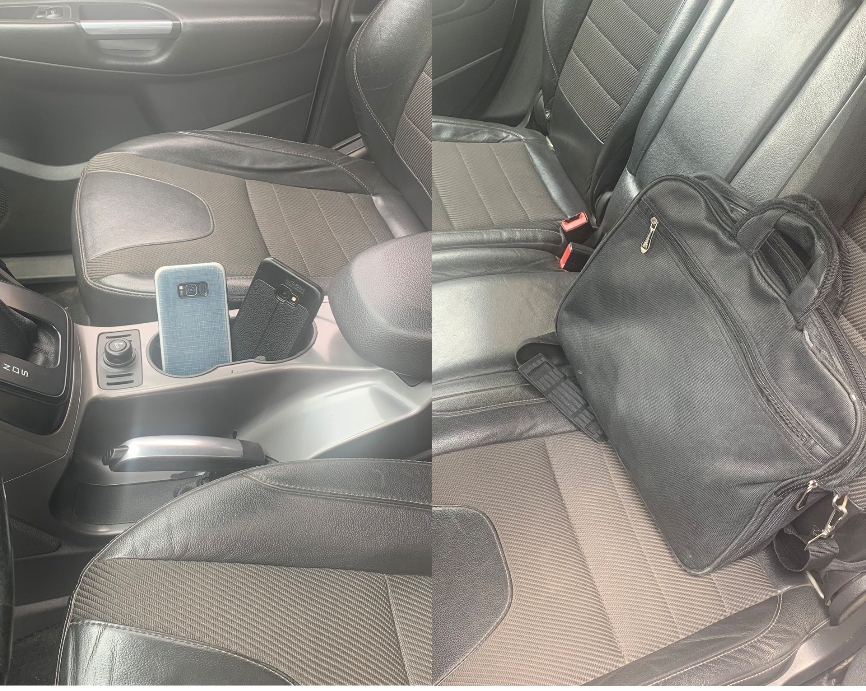 The Lagos State Police Command has advised commuters to stop exposing their valuables in their vehicles.

The command said it attracts robbers and thieves wanting to steal such valuables.

In a Twitter post on Friday, the Lagos Police urged car owners to keep their important items in their boots if they must leave anything.

“Avoid exposing the valuables kept in your car,” said the state police. “They attract traffic robbers and park thieves.”

“If you must leave something important in your car, put it in your boot.

“Some criminals lurk around car parks just to watch you transfer valuables from the car to the boot and even look out for valuables in the car while in traffic.”