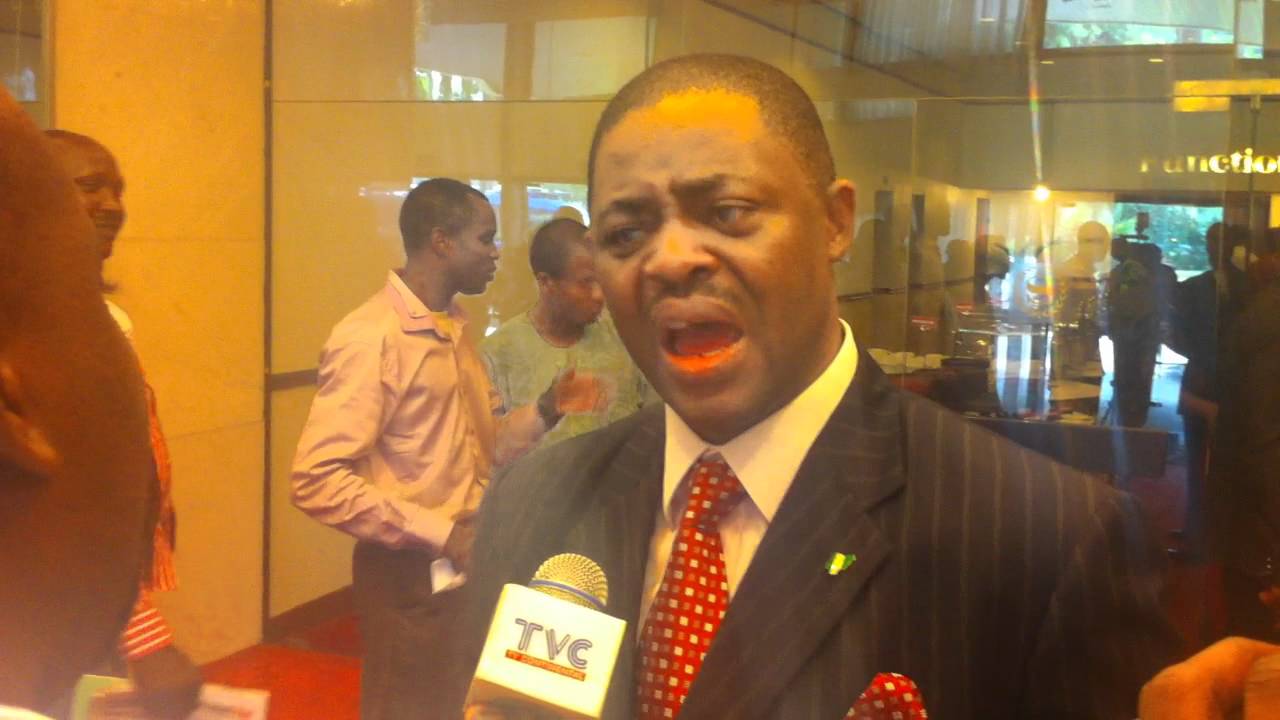 Femi Fani-Kayode, a former minister of aviation and Chieftain of the Peoples Democratic Party (PDP), has joined some eminent Nigerians in giving grim remarks about the nation’s unity under the current administration of President Muhammadu Buhari.

Obasanjo had said Nigeria was drifting towards a failed state, while Soyinka yesterday said the nation was now more divided than ever under President Buhari’s administration.

Similarly, Fani-Kayode, in a Facebook post on Tuesday, said the President has ‘destroyed our country’s sense of national cohesion and unity’, predicting that if Buhari refuses to retrace his steps, the nation may would disintegrate in 2023.

”In 2015 I said Buhari WOULD divide Nigeria, you didn’t believe me,” the former aviation minister wrote.

”In 2017 I said Buhari HAD divided Nigeria, you didn’t believe me.

”In 2019 I said Buhari had pushed Nigeria to the BRINK of disintegration, you didn’t believe me.

”Today I say unless Buhari retraces his steps and we build bridges between ourselves, there will be no Nigeria left by 2023, you do not believe me.

”At every point over the last 5 years my words have proved to be prophetic, I have been proved right and I have been vindicated.

”Those that doubt my admonitions, counsel and words do so at their own peril and frankly it takes NOTHING from me one way or the other.

“It is the message that matters and not what you think of the messenger.

”The bitter truth is that the greatest catalyst for the disintegration of Nigeria and the most useful and prized gift to those that believe Nigeria ought to break up into pieces is Muhammadu Buhari.

“He has served their purpose very well because he has not only totally divided Nigeria and destroyed our country’s sense of national cohesion and unity but he has also butchered her, hacked her into pieces and buried her in many different locations!

”A precious egg called Nigeria was placed into his hands in 2015 but he has crushed its shell, broken its spirit and destroyed its soul.

”Today you see hundreds of thousands of sons and daughters of the South West proudly marching and demonstrating in the streets of the capitals of many of the western powers demanding for the right of self-determination and the establishment of the sovereign and independent state of Oduduwa.

”Today you see millions of IPOB youths all over the world defying the odds, risking their lives and liberty and demanding for a referendum in the South East and the establishment of the Republic of Biafra.

”Today you see emboldened, fiery and courageous men like Obadiah Mailafia fearlessly speaking up for the millions of people in the Middle Belt who have been subjected to the indifference, callousness, wickedness, tyranny and subjugation of this Government.

”Today the people of the core north itself are speaking out in anger and saying “enough of this barbaric carnage” that they are witnessing on a daily basis in their farms and streets.

”If these matters, challenges and agitations are not handled with sensitivity, understanding, restraint, wisdom and care we may be pushed over the brink and our country may be plunged into a long, terrible and catastrophic conflict in which millions will die and no-one will win.

”Today in Nigeria we are no longer our brother’s keeper and love, kindness and charity to our neighbours and to one another have become scarce commodities.

“Sadly we have become a failed state of shattered dreams sitting on the brink of yet another civil war.

”For this alone, history will judge President Muhammadu Buhari harshly and posterity will not be kind to him,”