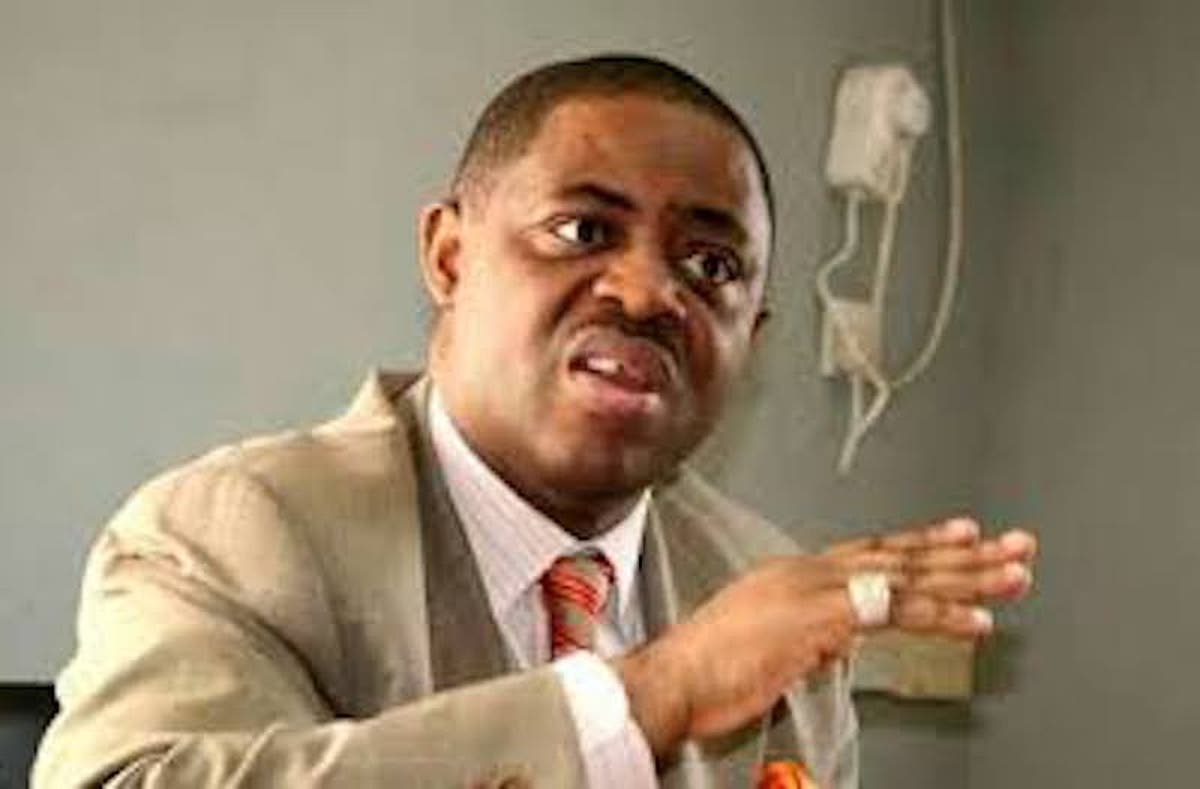 Femi Fani-Kayode, a former minister of aviation, has reacted to the recent increase in essential commodities in the country.

President Muhammadu Buhari came under fire on Thursday on social media for noting that middlemen, among other factors, were responsible for rising food prices.

In a series of tweets of Friday, Fani-Kayode criticised the President for blaming the increase in essential commodities on corrupt middlemen, recounting the President’s similar action during his military regime in 1984.

“In 1984 Buhari blamed the massive rise in electricity, food & fuel prices on ‘corrupt middlemen’,” he tweeted.

“In 2020 Buhari is again blaming the massive rise in electricity, food & fuel prices on ‘corrupt middlemen’.

“Why do these “corrupt middlemen” only surface when he is in power?”

In what seem like a response to his critics on his outburst to Eyo Charles, a Daily Trust journalist, who asked Fani-Kayode who was bankrolling him for his many trips across states under the Peoples Democratic Party (PDP), the former aviation minister said when the impact of the hike in electricity tariff and fuel price begin to be felt by Nigerians, ‘you will stop asking stupid questions (and) instead focus on asking more pertinent ones’.

“When the implications of the new food, fuel & electricity prices finally sink in & you begin to feel the pinch & suffer the pain & hardship that Buhari has inflicted & unleashed on Nigerians you will stop asking stupid questions & instead focus on asking more pertinent ones,” he tweeted hours later.

“Where are those that marched the streets & protested when fuel prices soared up under GEJ.

“Today under Buhari fuel, food & electricity prices have shot up to record levels & they remain as quiet as mice!Why are they not marching & protesting?Fear & cowardice are terrible things.”

The Federal Government Thursday said it was financially unable to continue the payment of fuel subsidy which could have reduced the price of the petroleum product and lesson the burden of increase on Nigerians.

“Government is no longer in the business of fixing prices for petroleum products, we have stepped back,” Timipre Sylva, minister of state for petroleum resources, told newsmen in Abuja.

“Our focus now is on protecting the interest of the consumers and making sure that marketers are not profiteering.”