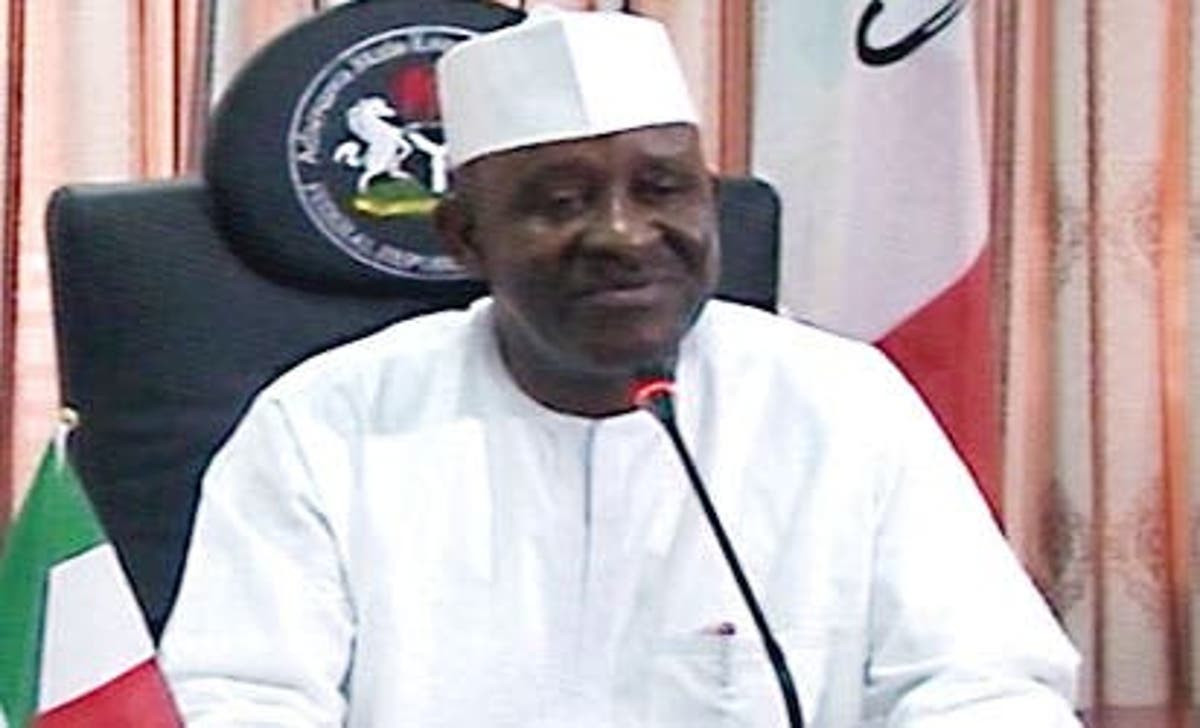 James Ngilari, a former governor of Adamawa Governor, has defected from the Peoples Democratic Party (PDP) to the All Progressive Congress (APC).

Alhaji Ibrahim Bilal, the state APC chairman, who confirmed this, said Ngilari switched camps with thousands of his supporters after “long consultation.”

Stating that the ruling party is making arrangement to officially receive the former governor and his supporters, both at the national and state level, Bilal added that they are in contact with Mai Mala Buni-led APC Caretaker Committee to strengthen the party ahead of the 2023 general elections.

“He told me verbatim that his coming to APC is not to look for any position but to enjoy freedom of political aspiration,” the APC state chairman said of the defection of Ngilari.