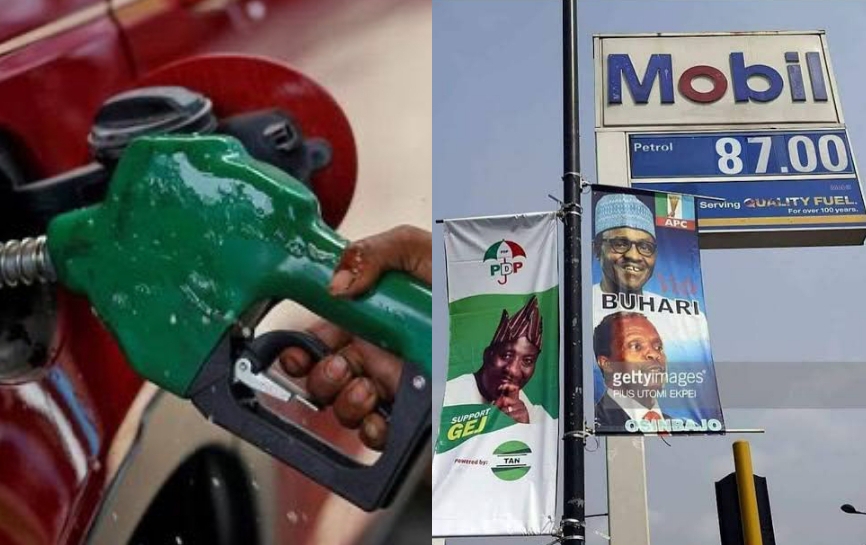 The Peoples Democratic Party (PDP) has vehemently rejects the fresh fuel price increase to N151 per litre and electricity tariff to N66 per kwh under the All Progressive Congress (APC) and its government, describing such as callous, cruel and punishing.

The party demanded an immediate reversal of the prices to avert a national crisis, noting that the increase will result in upsurge in costs of goods and services and worsen the biting hardship being faced by Nigerians, who are already impoverished and overburdened by “APC-imposed high cost of living in the last five years”.

In a statement on Wednesday, Kola Ologbondiyan, PDP spokesperson, describing the new fuel price and electricity tariff increase as unjustifiable, said the ruling party has left “no one in doubt that its agenda is to inflict pain and hardship on Nigerians to satisfy their selfish interests”.

“It is distressing that the APC administration increased the cost of essential commodities at the time the leadership of other countries are offering palliatives to their citizens to cushion the effect of the COVID-19 pandemic,” the statement partly read.

“It is instructive to add that our nation is doomed under the APC watch.

“We know that the APC is an unfeeling party but it is indeed shocking that it could go to the extent of approving such a hike at this trying time, when many Nigerians are struggling to afford staple foods and other necessities of life.

“Our party challenges the APC and the Buhari administration to publish the parameters with which it arrived at the increase of fuel price to N151 per liter given that with the prevailing values in the international market, the appropriate price template for domestic pump price in Nigeria ought not to be above N100 per liter.

“Our party further challenges the APC-led Federal Government to publish details of its sleazy and over-bloated oil subsidy regime, including the involvement of APC interests in the claimed under-recovery for unnamed West African countries, running into trillions of naira, while Nigerians are made to bear the burden of high fuel costs.

“Moreover, the APC and its government have failed to allow an open investigation into allegations of fuel price overcharge as well as the fraudulent subsidy regime through which over N14 trillion had allegedly been frittered by unscrupulous individuals in the APC.

“Our fear is that the APC is pushing Nigerians to the wall with its obnoxious and anti-people proclivities and we caution that nobody should misinterpret the peaceful and law-abiding nature of Nigerians as a sign of weakness.

“Our party therefore restates our call on the National Assembly to save the nation by calling the APC and its administration to order before they plunge our nation into chaos.”