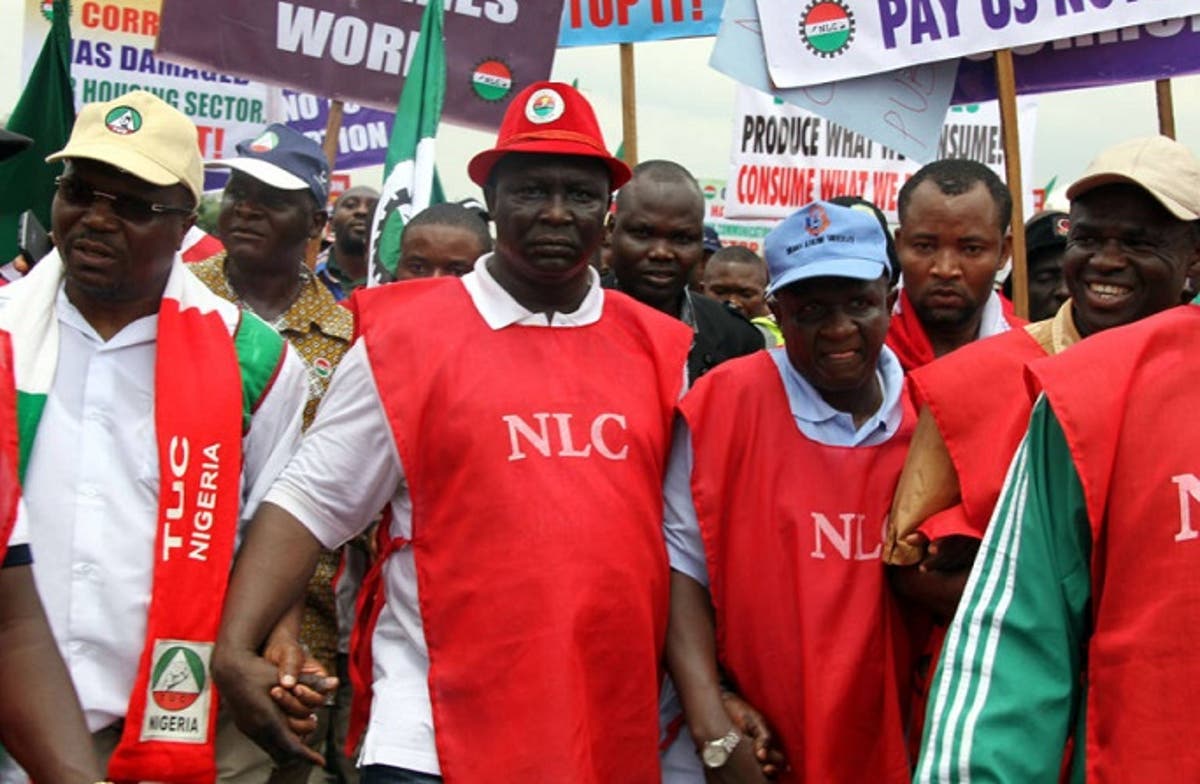 The Nigeria Labour Congress (NLC) has weighed in on the National Water Resource Bill which was, in 2018, rejected by the 8th National Assembly but returned by President Muhammadu Buhari as an executive bill to the current 9th National Assembly for consideration and passage.

The House of Representatives on July 23, referred the bill to a “committee of the whole,” for third reading and passage.

The Water Resource Bill, following public disclosure of its consideration by the lawmakers, had sparked wide outrage as many, including Prof. Wole Soyinka, Governor Samuel Ortom of Benue State, the Southern and Middle Belt Leaders Forum (SMBLF), among others, called for it to be rescinded.

Governor Ortom described the bill as a “disguised land-grabbing legislation”, claiming that it is designed “to grant pastoralists unhindered access to river basins, adjacent marine and coastal environments across the country”, adding that those pushing for the passage of the bill at all cost have a surreptitious motive which is not yet clear to other Nigerians.

In line with the position of the Benue Governor, NLC through its president, Ayuba Wabba, in a statement in Abuja, said there were already enough challenges facing Nigeria that courting fresh and costly problem like the water bill would not do the country any good.

According to the bill titled titled ‘Do not ambush Nigerians,’, NLC warned the lawmakers against abuse or betrayal of Nigerians “as this is what it will amount to if the bill is passed or caused to be passed without public engagement and scrutiny”, adding that the sentiments against the bill is too grave to be ignored.

“Information in the public domain has it that the National Assembly leadership is working surreptitiously with vested interests outside the assembly anxious to pass the bill without due legislative process,” NLC said in the statement.

“We equally warn against legislative abuse or betrayal of Nigerians as this is what it will amount to if the bill is passed or caused to be passed without public engagement and scrutiny. Already, the sentiments expressed against this bill are too grave to be brushed off.”

“Against the backdrop of the strong sentiments expressed against the bill from nearly all sections of the country, the NLC president strongly advised that the bill should not be resurrected.

“In the light of this, we state unambiguously that the National Assembly should listen to the voice of reason by resting this bill.

“As a pan-Nigerian organisation, we would continue to work assiduously for unity, development, justice and accountable leadership.”