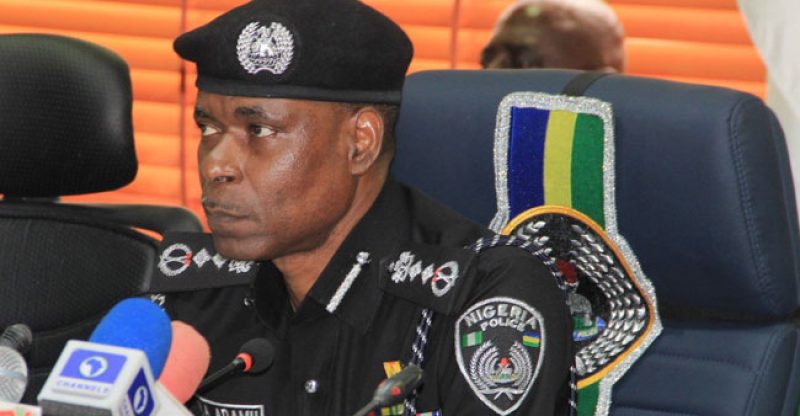 Mohammed Adamu, the Inspector-General of Police (IGP, says the bandits activities in the North-West and North-Central parts of the country had international dimension.

Speaking at a town hall meeting on peace and security held in Zuru, headquarters of Zuru local government area of Kebbi State, Adamu based his assertion on the fact that most of the criminal bandits arrested are foreign nationals from Sudan, Niger and Mali.

“We have realised that most of the banditry has an international dimension. The bandits come from outside the country. We arrested Sudanese, Nigeriens and Malians, among other nationals,” he said.

“We also believe that because of what is happening in the North-East and the fact that the military troops are doing a great job in the fight against insurgency there, most of the bandits are running toward the North-West of the country and we have evidence.

“When we operated in Kaduna, Birnin Gwari, where we attacked a group of bandits, we realised that most of them came from the Islamic State of West Africa Province (ISWAP), who are terrorists, kidnapping for ransom.

“So, the issue is not at the level you are looking at it, it is a big issue and we must work together to address it.

“This is why President Muhammadu Buhari does not rest because of these complaints coming from the North-West and North-Central on banditry.”

The IGP said he attended the town hall meeting with a high-powered delegation comprising the heads of intelligent community in the country because of the “seriousness the president attaches to security and the rising security challenges that are happening in the North-West in particular”.

“During one of our briefings on security to the president, the issue of insecurity was seriously discussed as it affects the North-West in particular and we saw an emerging trend from Zuru Emirate,” he added.

“And the president ordered us to move to Zuru and listen to the stakeholders and come up with a solution on how to bring lasting peace in Zuru Emirate and that’s why we are here.

“The security situation in the North-West, including North-Central, are issues that bordered on kidnapping, banditry and insurgency.”