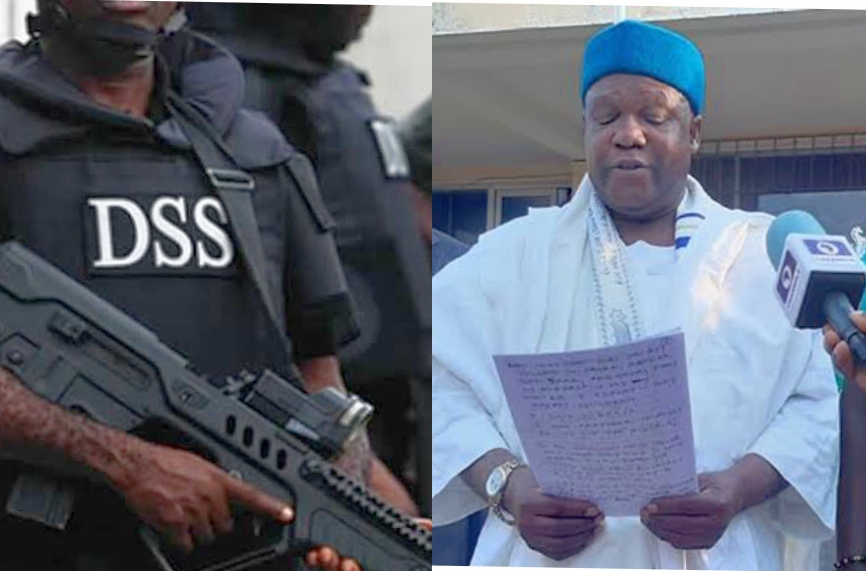 The Department of State Security (DSS) has once again invited Obadiah Mailafia, a former deputy governor of the Central Bank of Nigeria (CBN) for questioning.

Bawa said the former deputy CBN governor is expected to be at the DSS office in Jos, Plateau state capital, today by 12 noon, noting that the invitation was not unconnected with Mailafia’s encounter with the secret police last week.

“I believe it wouldn’t be anything different from the last encounter with DSS, which was purely interactive,” he said.

It would be recalled that Mailafia was invited at the DSS office in Jos over his comments on a radio programme in Nigeria Info FM that a Northern governor is a Boko Haram leader.

After hours of being grilled, the former deputy CBN governor who was then released refused to disown his statement, noting that, like South Africa’s Nelson Mandela, he was ready to die if need be.

Countering the statement and disclosing what transpired at the secret police office in Jos, Peter Afunanya, DSS spokesperson, said Mailafia profusely apologized during his visit to the Service’s Plateau State Command for his “ignoble statement” but still came out to “announce to the world that he stood by his misguided eruption”.

In another interview with BBC Hausa on Thursday, Mailafia said he got the information he divulged on a Northern governor being a Boko Haram leader from some traders in the market and did not know that his statement would go viral.