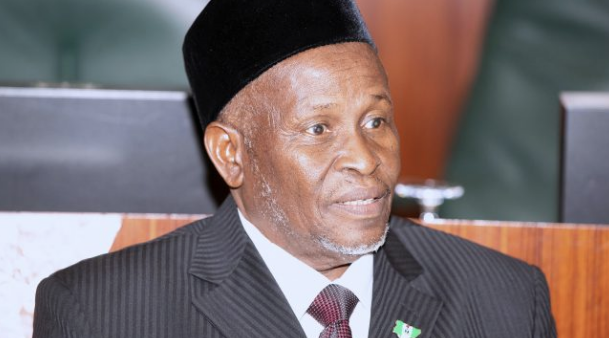 Tanko Mohammed, Chief Justice of Nigeria (CJN), has said he is in support of reforms that will reduce his powers to appoint judicial officers.

Mohammed disclosed this at a webinar tagged, ‘Selection and appointment of judges: Lessons for Nigeria’, organised by Justice Research Institute (JRI) on Saturday.

He said he will accept if his powers to appoint judicial officers is reduced because of its good for the nation.

“But where the law has conferred powers on a particular individual, he has to exercise powers; there is nothing you can do.

“But certainly, if this would be amended, I give 100 percent for the amendment.”

Vice President, Yemi Osinbajo who also spoke at the webinar said the appointment of judges in Nigeria is influenced by the elite.

“That is the same pressure that we have with respect to the federal character.”