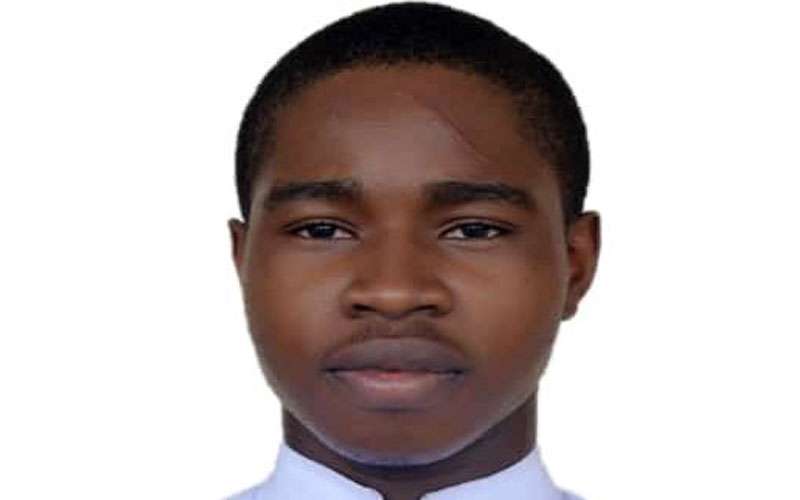 Mustapha Mohammed also known as Mairutuwa, the leader of the suspected kidnappers that murdered a Catholic Seminarian, Michael Nnadi, of the Good Shepherd Major Seminary in Kaduna state in January 2020, has revealed the reason why the victim was killed.

The leader of the gang said he did not like the confidence displayed by Nnadi and so he decided to kill him.

Mohammed further revealed that they decided to invade the school because they knew it was a seminary and that they would make good money. Adding that they got information about the seminary from a gang member who is a commercial motorcycle operator and lives very close to the school.

According to him, it took his colleague about five days to conduct proper surveillance on the school before they embarked on the operation.

It should be recalled that the suspected killers, on January 9, stormed the Catholic Seminary and kidnapped four seminarians, murdered one of them, 18-year-old Michael Nnadi in cold blood and released the remaining three on 31st January, 2020, having obtained a ransom.

The remains of the fourth Seminarian were later found in a bush where it was abandoned.

However, Meridian Spy reported a few days ago, the Nigeria Police apprehended the suspects, three males; 37-year-old Tukur Usman, 40-year-old Shehu Bello, and the gang leader-30-year-old Mustapha Mohammed, were arrested after months of “intensive and extensive intelligence-led operations by crack detectives of the Intelligence Response Team”.

The suspected kidnappers, including Mohammed, are currently in the Police custody awaiting trial for their alleged crime.