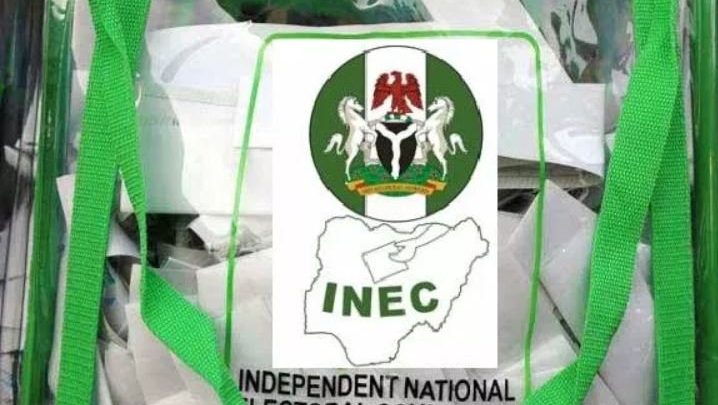 The Independent National Electoral Commission INEC has discredited reports it plans to shift Edo and Ondo states gubernnatorial elections scheduled to hold on September 19 and October 10 respectively, due to the coronavirus pandemic in the country.

The Chief Press Secretary to INEC National Chairman, Rotimi Oyekanmi described the reports as ‘speculative and incorrect’, adding that it gives a totally wrong impression.

Oyekanmi clarified that the decision to change the dates already announced for the elections is a serious matter, which only the commission can take and has to be communicated via a press statement.

He stated: “Let me state here that the decision to change the dates already announced for the two elections is a very serious matter. Only the Commission can take that decision and it has to be officially communicated via a press statement.

“However, it appears that what some Editors are really looking for is for INEC to declare that it is postponing the Edo & Ondo governorship elections. But they cannot and should not put words in the Commission’s mouth! There is nowhere in Okoye’s response where he expressly declared that the elections will be postponed.

“So casting the headline: ‘INEC to Shift Edo, Ondo Guber Polls’, is speculative and incorrect. It gives a totally wrong impression. A lot of people will believe the headline without reading the story”