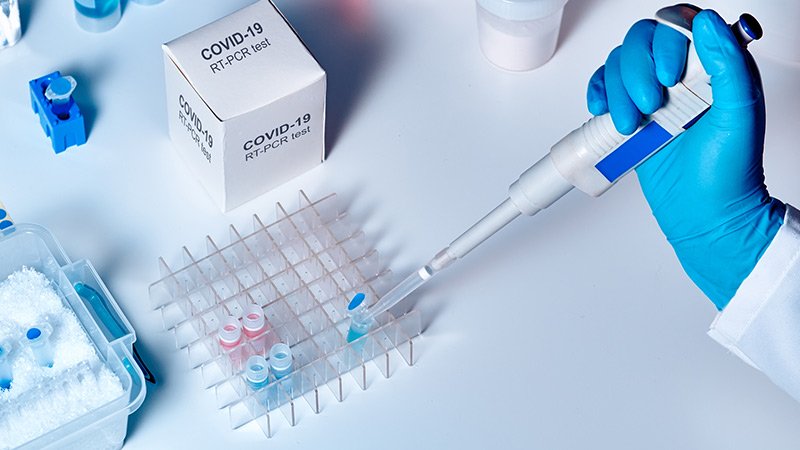 Two patients who tested positive for coronavirus in Borno state are on the run.

Kwayabura said while Hassan resides at Layin Tanki in Gwange 11 area of the state capital, the woman resides in Shuwari ward, still in Maiduguri.

He said Hassan who was in contact with the COVID-19 response team via telephone after his sample was collected, switched his phone off when he learnt he tested positive. Adding that even the phone number through which the patient’s mother reached the team with was also switched off.

The Commissioner stated: “When samples of patients with contacts to index cases are collected, they are normally advised to go on self-isolation. They give their contacts so they can be reached when results are out.

“This is the standard medical procedure. You cant detain someone with suspected contact. We do not have the lawful powers to do that. Other patients were also allowed to leave but they came into isolation centres and we have 19 of them in two isolation centres. However, the young man in question, chose to go into hiding.”

He further stated that a ‘diligent surveillance and investigation’ team was working very hard to track the patients.

As a way of restoring calm in the state over the pandemic, Kwayabura stressed that the disease is not a death sentence, adding that  majority of those who tested positive have recovered from the disease.

The Commissioner therefore disclosed that while 14 COVID-19 patients in the state had contact with the index case, 16 other cases emanated from community transmission.