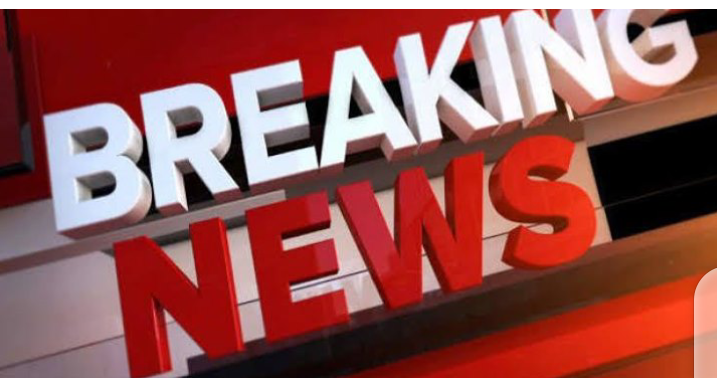 US presidential aspirant, Bernie Sanders has pulled out of the race, after announcing he is ending his presidential campaign.

In a post via his verified twitter handle, the Vermont independent senator, said suspending my campaign. ‘But while the campaign ends, the struggle for justice continues on.’

He tweeted: “Today I am suspending my campaign. But while the campaign ends, the struggle for justice continues on.”

Reacting to Sanders’s decision to throw in the towel, US President, Donald Trump wrote via his twitter handle on Wednesday, “Bernie Sanders is OUT! Thank you to Elizabeth Warren. If not for her, Bernie would have won almost every state on Super Tuesday! This ended just like the Democrats & the DNC wanted, same as the Crooked Hillary fiasco. The Bernie people should come to the Republican Party, TRADE!”