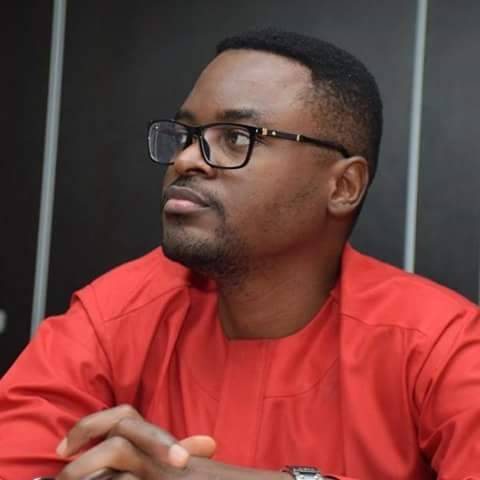 There is an agenda to violence — the state’s agenda. The biggest beneficiary of violence in most cases is the government which controls every apparatus of terror. Nothing happens in isolation of executive conspiracy. The infamous connoisseur of terror, Sani Abacha, was once quoted as saying: “If insurgency lasts for more than 24 hours, the government has a hand in it.” Who could have put it better than the grim reaper himself?

During the military era, ‘’unknown soldiers and unknown policemen’’ were the agents who executed violence on behalf of the state. Assassinations, bloody clampdowns and even riots – all have their provenance from the ‘’unknown soldiers’’. They were capable of anything.

Fela put a characteristic tune to these emissaries of horror in his song, ‘Unknown Soldier’. ‘’Unknown soldier; unknown police; unknown civilian; equal to unknown government’’.  It is the same circle under the disguised military regime of President Muhammadu Buhari. The regime has been ingenious in branding terror and its liaisons.

While it is clear by verifiable reports that the kidnapping of and attacks on citizens on Abuja-Kaduna road and elsewhere across the country have been the instrumentality of fringe Boko Haram elements, the Buhari regime elected to dub them ‘’bandits’’ instead of terrorists, subconsciously minimising their capacity for evil. It even reduced cases of mass killings in certain places to ‘’farmer-herder clashes’’.

With the mass action (EndSARS) against police brutality and essentially the regime, there is the emergence of a new epithet for the proxies of state terror – ‘hoodlums’. If I were an Afrobeat singer I would put the lyrics to this new envoy of violence this way in a song entitled: ‘Political hoodlums’:  ‘’Dem no loot shop; dem no wan jolly; dem go courtroom go remove documents; dem go TVC, go burn the place; dem go the Nation newspaper, go burn am; na which kain hoodlums be this; — ‘’na political hoodlums’’. I hope Fela forgives me.

I wrote tersely on this new agency in my last article which sadly was taken over by controversy surrounding the Lekki shootings. I will restate it here for emphasis. ‘’The Buhari regime is one which deliberately creates anarchy to suppress dissent. It has metaphorically set up a ‘National Thug Corps’ (NTC) for the discharge of grimy state duties. The NTC is the quasi-security arm of the regime. They are always on reserve; ready to be deployed for mayhem. They escape accountability, identification, outrage and culpability. This is why they are deployed when police clampdowns will stir a storm. We have seen how they were deployed in Abuja and Lagos.

‘’In Abuja, security agents were providing cover for hoodlums and bandits as they unleashed attacks on protesters and other citizens. Some of these bandits were freighted from neighbouring states to the nation’s capital. At least, five citizens have been killed by these state-sponsored vermin in the FCT. This is all because the president is skittish about citizens’ power; he is more concerned about securing his seat than the lives of Nigerians.’’

Really, by what divination will a collection of ‘’hoodlums’’ go to courtrooms and cart away files – and even target media houses? That is the machination of ‘’political hoodlums’’.

I read the eyewitness account of one Mark Odigie on the onslaught on TVC in Ketu, Lagos, on Wednesday. Mark who is the husband of Tope, co-host of TVC’s ‘Your View’, said he was within the premises at the time of the blitz waiting for his wife.  He said it was clear to him that the attackers were not ‘’miscreants’’.

Odigie: “I couldn’t call these guys miscreants. They were pretty much educated, and spoke good English. They were very organised, and chanted; No killing, just destroy, we have our targets. It was at that point that I began to wonder what was really going on. They were very clear about what they came for.”

Also, on the menacing of EndSARS protesters in Abuja by ‘’hoodlums’’, Dennis Amachree, an ex-DSS director, said it was a senator who hired the hoodlums to attack the peaceful demonstrators and not the secret service. The DSS also publicly denied complicity.

But why has that senator not been named and arrested by the DSS, if really he was acting by his own design?

As a matter of fact, we are witnessing the rise of new squads of terror who subsist above the law. They escape culpability owing to their facelessness. Mass atrocities could be committed but the crime will be dismissed with a blame on ‘’hoodlums’’. Who are these hoodlums? Are they from Mars?

We have to tame and section this new monster. It is the government’s job to show, in all sincerity, that it is not the piper.