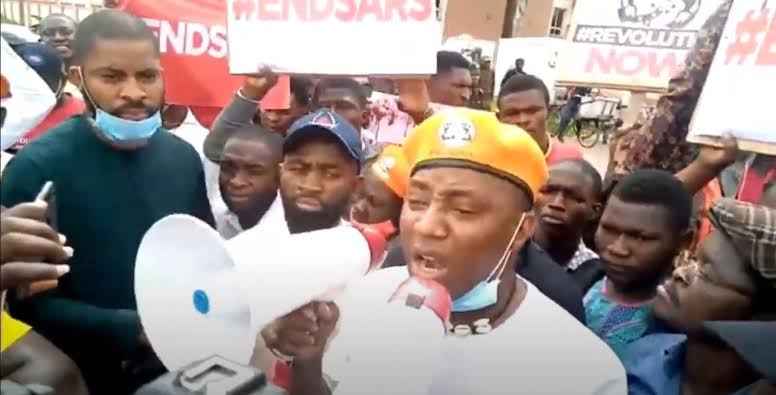 Omoyele Sowore, activist and publisher of Sahara Reporters, has alleged that some people have become billionaires from negotiating on how they can put an end to the #EndSARS protests nationwide.

Sowore said this on Wednesday in reaction to reports that some business leaders and social media influencers have entered into negotiations on how to end the protests.

“I will not be part of any negotiations regarding #ENDSARS, many have entered into these negotiations and come out of the other side becoming billionaires, to them it is a game!” the activist noted on his Twitter handle.

“The only negotiation I will ever engage in is that of the surrender of our oppressors! #RevolutionNow.”