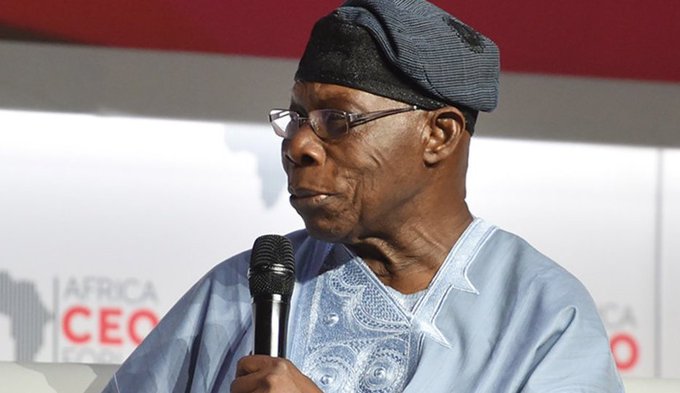 As Godwin Obaseki, Edo State Governor, is yet to get over his re-election victory at the recently concluded gubernatorial election in the state, former president Olusegun Obasanjo has issued a note of caution to the Governor.

Obasanjo advised Governor Obaseki not to betray the trust the Edo people have exhibited in giving him another mandate, by ensuring improved material conditions and better service delivery to the people.

He also urged the Governor to extend a hand of fellowship to his opponents who lost to him at the polls, noting that it would help dampen tension that existed all through the election period.

The ex-president stated this through Kehinde Akinyemi, his Special Assistant on Media, in Abeokuta on Monday.

“No doubt that the outcome of the election that has taken place so far broadly reflects the choice of the Nigerians who have, by their conduct, visibly demonstrated that they value our present democracy and will do their utmost to make it work.

“I urge you, therefore, to reciprocate their trust by doing everything you can, to strengthen their faith in democracy and in its ability to bring about improved material conditions and better service delivery.

“You have fought and won the elections and deserve to savour the victory despite all the odds and challenges posed by opposition. As you rejoice, however, I would urge that you should be magnanimous in victory and stretch a hand of fellowship to the other candidates who failed in their bids for the elected office.

“Such a gesture is not only charitable but should also help at this time to cool passions in the wider interest of the nation and your State.  You are now, as before, Governor of Edo State and not Governor of only those who voted for you in Edo State.”