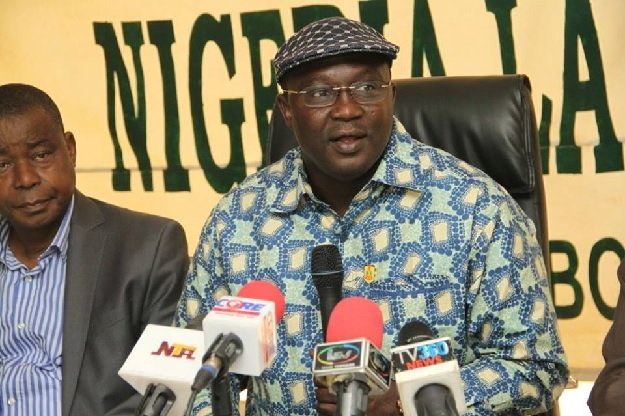 The Nigeria Labour Congress (NLC) has issued the Federal Government a two-week ultimatum to reverse the increase in the price of fuel and electricity tariff.

The labour union which noted that the ultimatum takes effect immediately, threatened to mobilise its members for a mass action if the government refuse to yield to its demands.

This was contained in a communique read to newsmen by Ayuba Wabba, NLC president, at a central working committee meeting of the union in Abuja on Wednesday.

“We met to discuss the twin-challenge of the increases in the electricity tariffs and pump price of petroleum products and clearly speaking, we have looked at particularly workers that earn wages,” Wabba said.

“So, it was decided that we issue the statutory two weeks’ notice to the federal government to reverse those decisions and in our own case, the NEC also has to sanction it if you want to undertake such action.

“So, we have summoned the NEC to meet on Tuesday, September 22, for the action that is been proposed for 28th of this month. So, invariably, this is part of the decision of the Central Working Committee consisting of all Presidents and Secretary Generals of our affiliate unions.

“Many people are at pains now. The impact of the electricity tariffs is the fact that those in category ‘A,’ which they have increased their tariffs are the manufacturers, which will transfer the cost on goods and services. That is why the cost of goods and services are also going up.

“Those issues that constitute the price is part of the inefficiency in the system which government hitherto has been paying and christened subsidy. “Government cannot transfer the inefficiency to the people. Nigeria should refine its products.

“At this point, what do you have on the table to cushion the effects on workers, their families because they have been pushed to the wall and already at the edge. Do you have anything for us? “So, that we can now say that despite these challenges, this is what I have for Nigerian workers that they can be able to have something that can cushion this effect for them.”