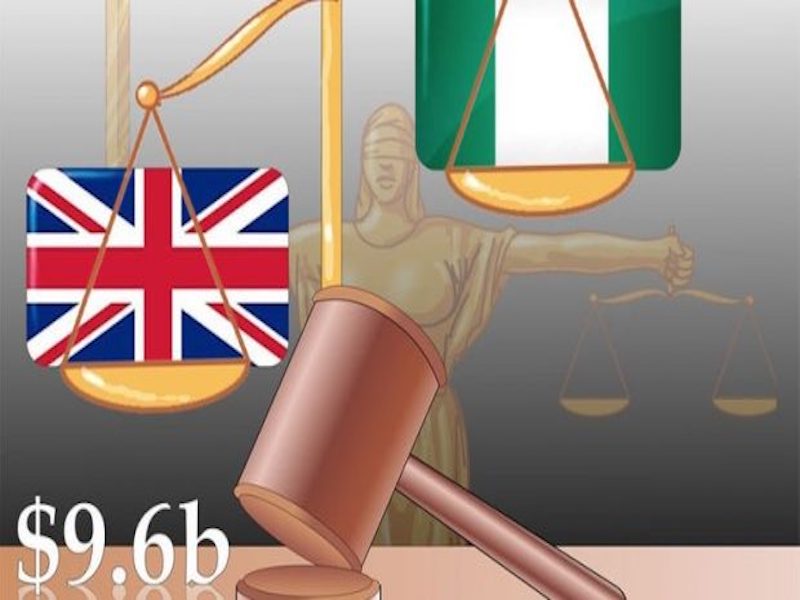 Nigeria has secured a landmark victory in its pursuit to overturn a $10 billion judgement awarded against it in a case against Process and Industrial Developments (P&ID), The Cable reports.

Delivering his judgement on Thursday, Ross Cranston, a judge of the Business and Property Courts of England and Wales, granted Nigeria’s application for an extension of time and relief from sanctions.

On January 31, 2017, a tribunal had ruled that Nigeria should pay P&ID $6.6 billion as damages, as well as pre- and post-judgment interest at 7 percent.

The current outstanding amount is estimated at $10 billion.

The federal government had approached the court to establish that the contract was awarded on illegal terms.

Nigeria’s lawyers told the court in July that P&ID officials paid bribes to get the contract.

P&ID reportedly entered a gas supply and processing agreement with Nigeria in 2010.

Claiming Nigeria breached the terms of the contract, it took a legal recourse and secured an arbitrary award against the country.

Nigeria has been making moves to overturn the judgement and has gotten court clearance to request documents from a P&ID stakeholder and review bank statements of ex-President Goodluck Jonathan, Diezani Alison-Madueke and Rilwanu Lukman, former ministers of petroleum.

The Economic and Financial Crimes Commission (EFCC), on August 18, arraigned James Nolan, a Briton, and six companies over their alleged involvement in the contract.