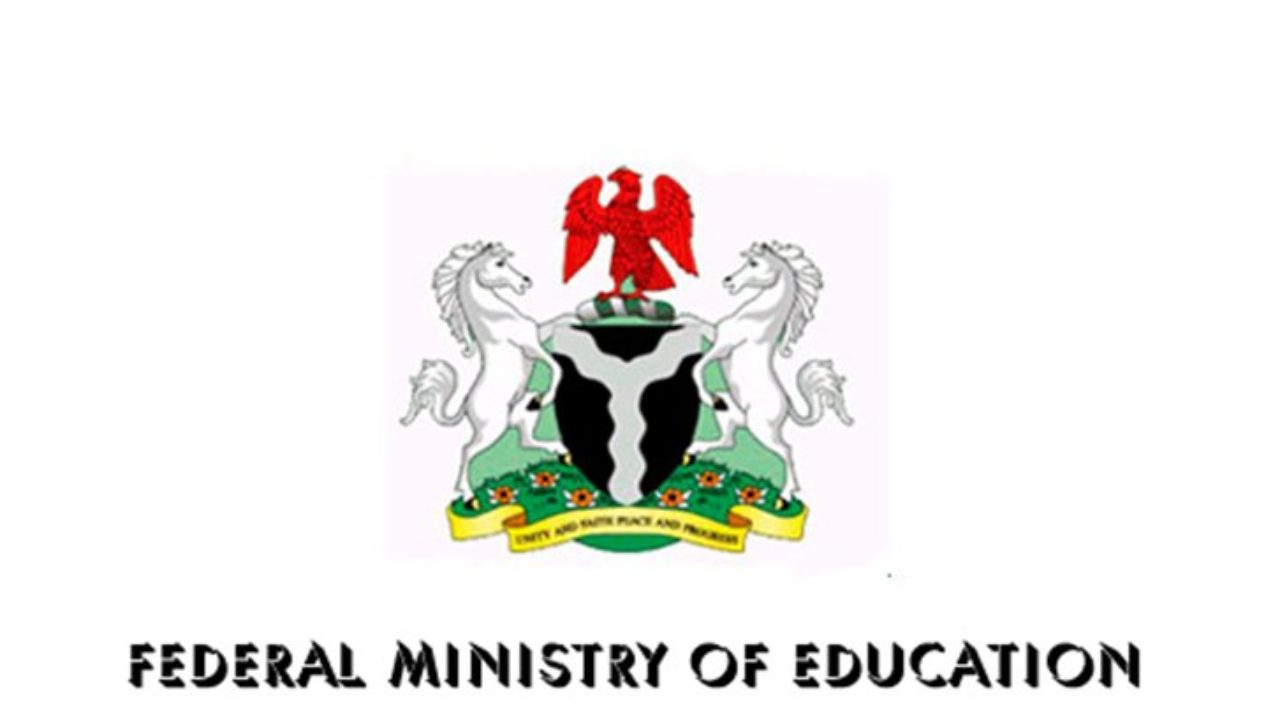 The viral scholarship titled “JUSTICE TO ONE IS JUSTICE TO ALL”, was attached to a letter purportedly written by a Nigerian abroad and addressed to Adamu Adamu, Minister of Education, over an alleged skewness of the scholarships awarded.

But Ben Bem Goong, Ministry of Education’s Director of Press and Public Relations, reacting to the letter, said the conclusion of the 2020 awards has been delayed due to the impact of COVID-19 and would be uploaded on the Ministry’s website as soon as the exercise is concluded.

“The Ministry wishes to state that the list which has been partly extracted and manipulated from applications received by the Ministry only for awards obtainable for Russia, did not emanate from the Ministry and is purely the handiwork of mischief-makers.

“The conclusion of the 2020 awards has been delayed due to the impact of COVID-19 and will be uploaded on the Ministry’s website; www.education.gov.ng as soon as the exercise is concluded.

“The general public is hereby advised to disregard the fake list being circulated to embarrass the Ministry or with the intent to dupe unsuspecting candidates.

“I am to add that candidates will be contacted directly by the Federal Scholarship Board and the awarding/host countries on their selection.”