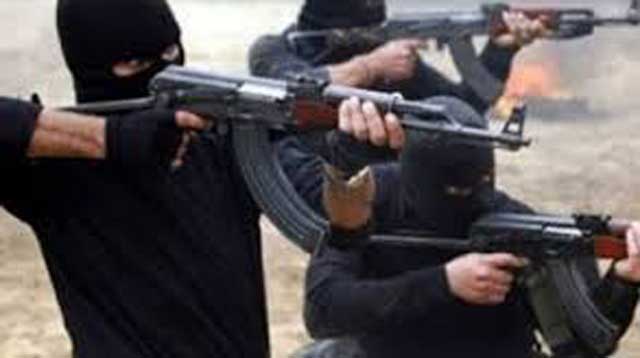 Agagowei was said to be returning from a ward congress meeting of the Peoples Democratic Party (PDP) at around Opolo area of Yenagoa, the state capital, on Saturday, when the gunmen attacked and killed him.

MERIDIAN SPY learnt another individual who was with the deceased in a commercial tricycle at the time of the incident, was also attacked with machetes by the hoodlums.

The late councillor was among 105 councillors who were elected at the local government council election held in August last year.