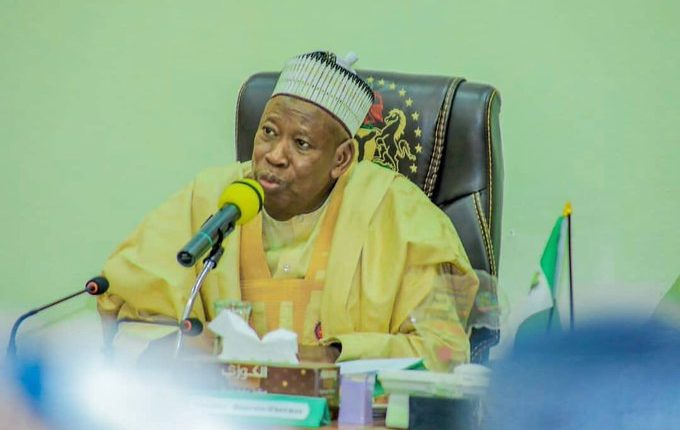 Kano State Government has reacted to the concern raised by Kano elders under the Kano Unity Forum (KUF) headed by the former presidential candidate of the defunct National Republican Convention (NRC) Alhaji Bashir Tofa, on plans to secure N300 billion loan from China for the construction of light rail in the state.

“The exact amount being borrowed is shrouded in secrecy: Is it 684 million euros equivalent to over N300 billion alluded by Vanguard 27/7/2020 or N828 billion imputed by a Kano political opposition movement? The nature of the loan portfolio is equally suspicious: Is The loan to be repaid directly by KNSG or are the Chinese constructing the project on Built, Operate and Transfer basis?” the forum had queried, in the letter addressed to President Muhammadu Buhari.

But Salisu Tanko Yakasai, Special Adviser to Governor Abdullahi Ganduje on media, in a statement on Friday, said the loan will be repaid through revenue generated from the train service, advertisement and the state internally generated revenue (IGR).

“Governor Abdullahi Ganduje personally went to president Muhammadu Buhari to present the project and seek permission which was granted. It was taken to the National Assembly’s committee on loan procurement and the Federal Ministry of Finance,” said Yakasai.

“All the processes have been accomplished in the last three years not that it is just beginning. Maybe the elders have not done their homework. This is not something that was started two or three months ago it is a process that started about three years ago. It was not something done haphazardly.

“The terms of this loan has been stated since day one, the moratorium period before the repayment of the loan commences, the period of time for the payment, the sources of revenue from which the state will repay the loan which includes revenue from the train, advertisements on the train and some amount from the IGR of the state.

“It is important for elders to study the document. If they want the government can make it available for them. It is not a hidden arrangement that one would claim ignorance on the facts of the agreement.

The Kano Governor’s media aide added that there is no money coming to the state government or the Governor but from the bank funding the project to the contractors executing it.

“This money is not coming to Governor Ganduje. It is not going to be given to any individual,” he said.

“It is going from the Chinese bank funding it to the Chinese contractor in charge of the contract. The money is not going to come to the Kano state account. This is part of the agreement.