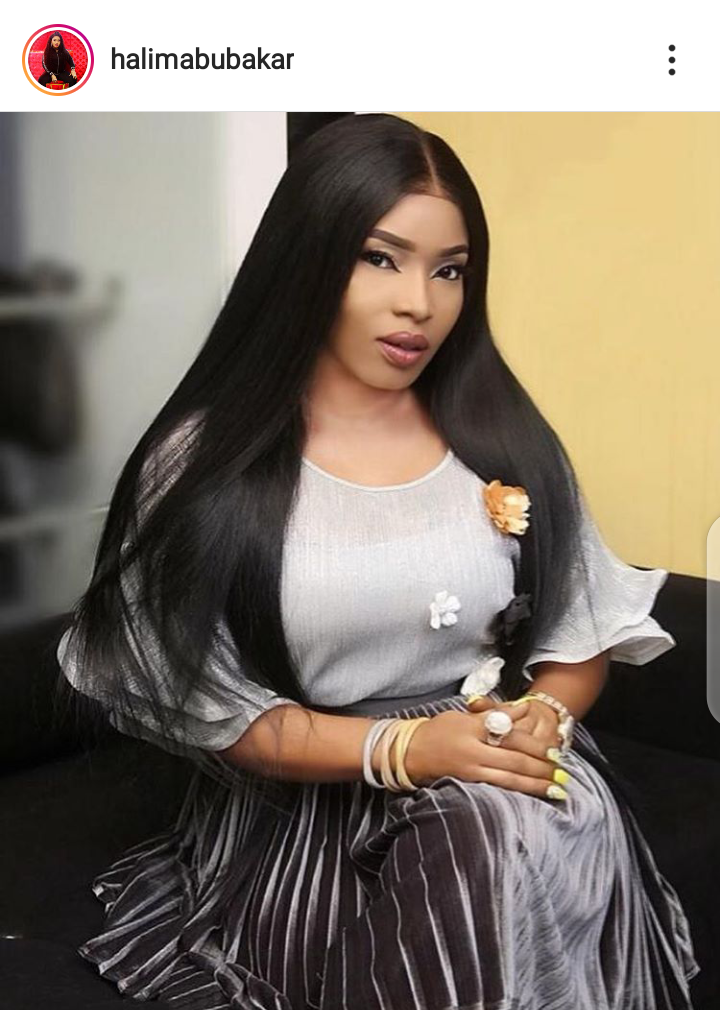 Nollywood actress, Halima Abubakar, has called for castration as punishment for rape offenders.

The actress said rape is on the rise despite efforts being made to curb it, adding that it was up to everyone to protect the society by looking out for other people’s kids rather than turning a blind eye when it’s someone else involved.

Noting that “rapists are menace”, Abubakar advocated that their male members be chopped off.

“The more we fight against rape and injustice is the more this evil act is on the rise, she wrote on her instagram page on Wednesday.

“Don’t say what’s my own. So many love to say that.

“Cut the penis off. Rapist are menace.