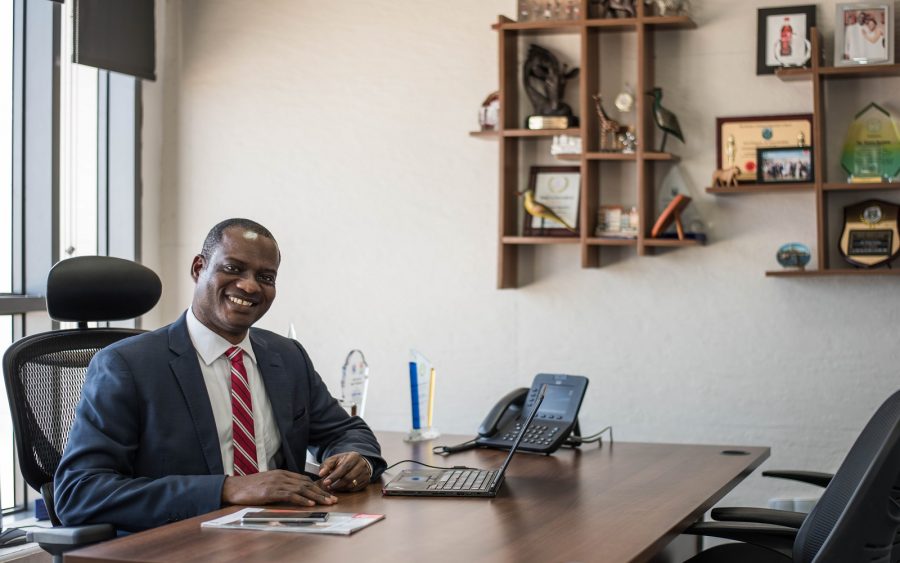 Amid uproar about the new Companies and Allied Matters Act (CAMA) 2020 and its regulation on Non Governmental Organisations (NGO) which includes religious bodies, Taiwo Oyedele, PwC Fiscal Policy Partner and West Africa Tax Leader, has given insight into the new law.

The CAMA 2020, since it was signed into law by President Muhammadu Buhari, has been vehemently condemned and rejected by mostly Christian religious bodies over provision of some sections which empowers the supervising minister “to suspend trustees of an association (in this case, the church) and appoint the interim managers to manage the affairs of the association for some given reasons”.

David Oyedepo, Presiding Bishop of the Living Faith Church Worldwide, had asked the Federal Government to expunge section 839 (1) and (2) of the law which gives the minister such power to remove the board of trustees of churches without recourse to the court.

In a statement on Thursday, Adebayo Oladeji, Special Assistant on Media and Communications to CAN President, Rev Samson Ayokunle, remarked that the government has declared war on the church if it moved on to implement the law.

But in a series of tweets on Friday, Oyedele while explaining the provisions of the new CAMA, observed that lack of trust in government, political office holders and public institutions were at the heart of the concerns against the law.

He noted that similar provisions of the particular section in contention existed in other countries particularly the West.

He added that since NGOs including religious bodies are registered on earth and not in heaven, they must comply with rules and regulations by relevant authorities just like any other organisation.

“Under the old CAMA, NGOs (including religious organizations) are registered as corporate bodies under Part C,” said the tax expert.

“In line with S.608 of the old CAMA, an NGO is subject to dissolution by the court on a petition brought for that purpose by the governing board, trustees, members or the CAC on the ground that: it has realised the purpose for which it was established; or after the specified period for its existence; or the aims and objects have become illegal or contrary to public policy; and it is just and equitable that the body be dissolved.

“S.593 of the old CAMA requires that where contributions are collected, there should be accounts which must be audited. In the new #CAMA2020, S.839 empowers the CAC (on the order of the Court) to suspend the trustees of an association and appoint interim managers where it believes there has been any misconduct or mismanagement, or it is necessary or desirable to protect the property of the NGO, or to secure proper application of the property towards achieving its objects, or in the case of fraudulent activities or where the dissolution is in the public interest.

“Similar provisions exists in other countries particularly the West where we copied the concept of charities from.

“In the UK, the powers are exercised by the Charity Commission while in Canada the Charities Directorate of the Canada Revenue Agency is the primary regulator of registered Canadian charities under the Income Tax Act, RSC, 1985, c.1 (5th Supp.).

“Not for profit organisations including Religious bodies are registered on earth (not in heaven) so they must comply with rules and regulations by relevant authorities just like any other organisation.

“All entities registered under CAMA are subject to regulation so I do not think that NGOs should be different.

“Here are links to the constitution and audited accounts of churches in Canada and the US. https://theredeemer.ca/wp-content/uploads/2018/04/Church-of-Redeeemer-2017-Financial-Statements.pdf… https://browardchurch.org/wp-content/uploads/2018/01/Audited-Financial-Statements-For-the-Year-Ended-December-31-2016.pdf… http://faithbibleonline.net/church-constitution/

“Hopefully someone can share a link to the constitution or audited accounts of a religious body or other NGOs in Nigeria.

“While some provisions of the controversial 2019 NGO Bill were overreaching, it is also not right for NGOs to resist every reform or regulation.

“First it was the Financial Reporting Council now it is #CAMA2020 and the CAC. At the heart of these controversies is the lack of trust in government, political office holders and public institutions.

“Rather than resist every regulation or object to every reform effort, the right approach is to reform from within, then collaborate with government to design appropriate regulations and contribute towards strengthening institutions and overall governance; and lead by example.”