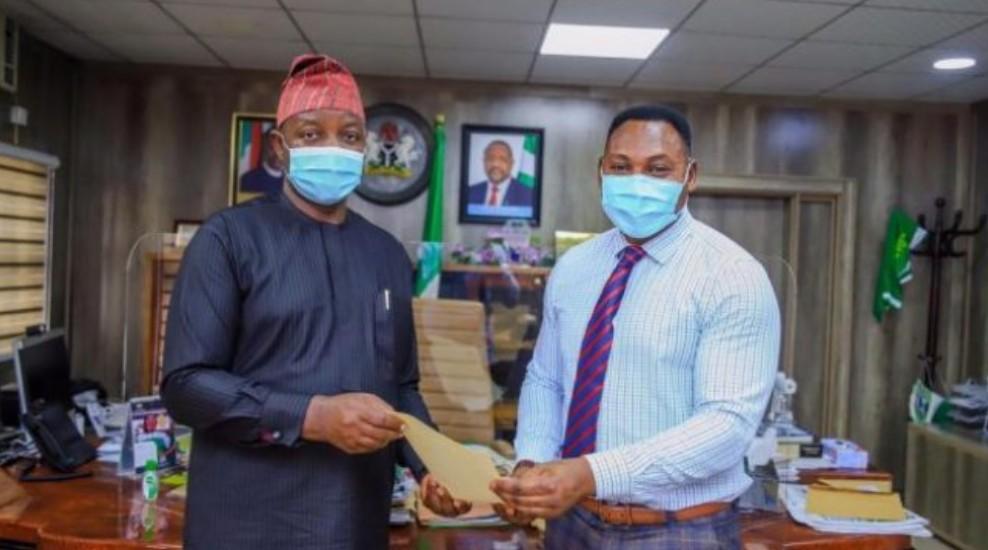 This comes six months after the president named the 47-year-old as the country’s football ambassador.

Amokachi’s new appointment was confirmed in a statement by the Ministry of Youth and Sports Development on Thursday.

“I am pleased to inform you that Muhammadu Buhari, President of the Federal Republic of Nigeria has approved your appointment as Special Assistant on Sports,” the statement read.

“The appointment takes effect from the 11th of August, 2020. As Special Assistant on Sports, Amokachi is expected to advise the President on all sports matters.

“The Former Everton of England player was earlier in the year named Nigeria’s Football Ambassador. Although a ceremonial role, as Ambassador he is expected to mentor youngsters.”