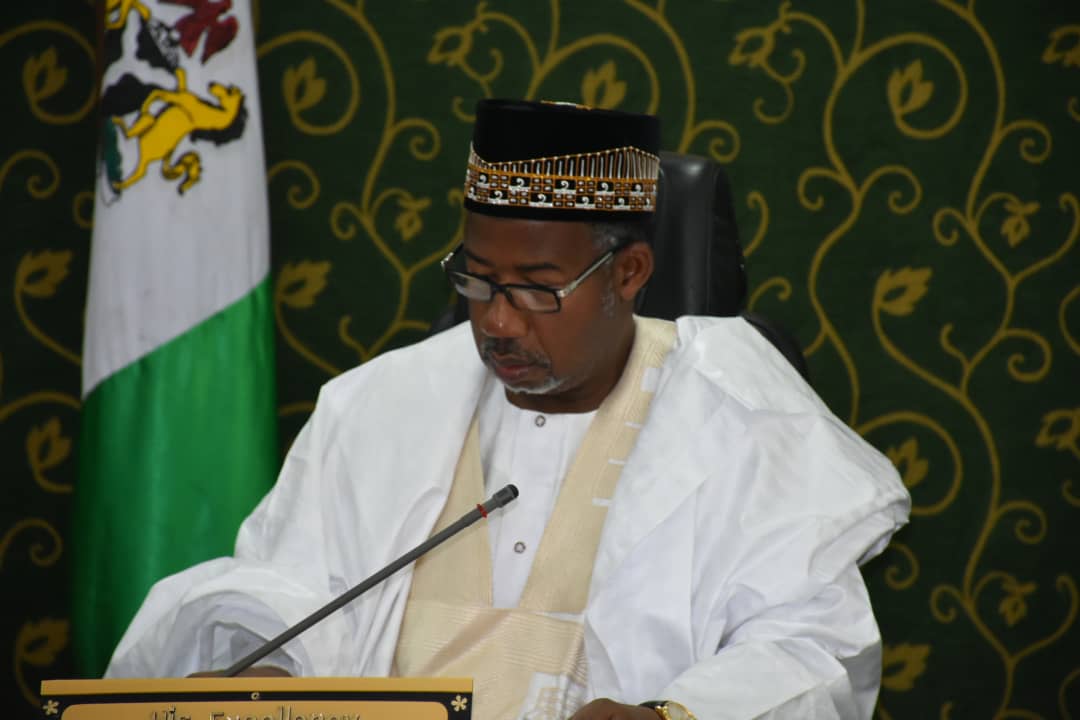 No fewer than 396 ghost workers have been uncovered by the Bauchi State Government.

Abdon Gin, Special Adviser to Governor Bala Mohammed on Civil Service Affairs, disclosed this to journalists on Wednesday, stating that the workers were discovered in the state government and local government councils service.

According to Gin, the ghost workers were uncovered by a panel on the verification of workers who had no Bank Verification Number (BVN).

He further revealed that names of 312 dead persons had also been discovered on the nominal payroll of the state government.

“Three civil servants were apprehended for collecting double salaries from the state government and the N-Power programme in the state,” said the governor’s aide on civil service affairs.

“The panel also discovered and removed from the payroll, 83 local government staff who had exited the service but were still active in salary collection, thereby costing the government N3, 546,271.24 monthly.”