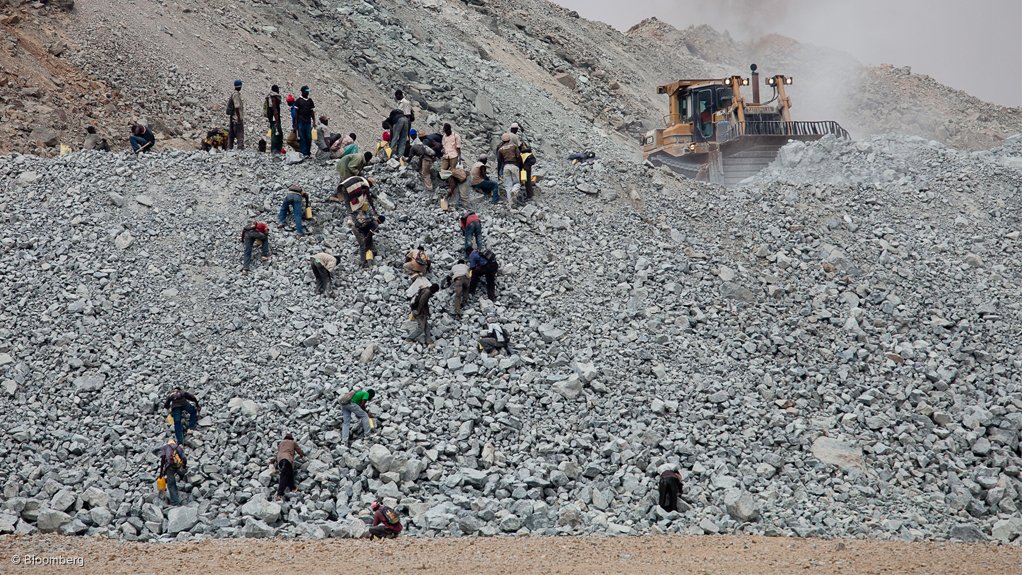 The Federal Government has projected that Nigeria would become a major gold producing hub in West African.

The government said it actualisation would diversify the country’s revenue away from crude oil and create jobs for its teeming youthful population.

This was contained in a statement by Olamilekan Adegbite, Minister of Mines and Steel Development, through his media aide, Ayodeji Adeyemi.

Marking his one year in office, Adegbite lauded President Muhammadu Buhari’s administration for its job creation drive, pointing out that the ministry had created a business friendly and an enabling environment.

“The country is on its way to becoming a major gold producing hub in the West African region, which would diversify the country’s revenue away from crude oil and create jobs for its teeming youthful population.

“Indeed, the international roadshows we have had in the past have borne fruits. Today we have Thor exploration in Osun State through the Segilola Gold project, which is projected to start producing in the first half of next year. The project is expected to create about 400 direct jobs and 1000 indirect jobs.

“Numerous industries will spring off when our gold economy becomes full-fledged. Some of them would include equipment leasing and repairs, logistic and transport as gold requires a specialized means of transport, security, insurance, aggregators, and so on.

“These would ultimately create tens of thousands of jobs. Indeed, the government of President Buhari is all about job creation.

The Minister noted that an estimated 5,000 jobs would be created when the nation attains self-sufficiency in local barite production.

“Presently, the barite that is used in the oil and gas industry is imported. But we are resolved to reverse this trend. As you may know barite is a critical weighting material in drilling fluids due to its high specific gravity,” he said.

“We are working on a Roadmap towards a sustainable barite industry in Nigeria to support, regulate and monitor stake holders along the barite value chain.”

Commenting on Ajaokuta Steel Plant, Adegbite pointed out that the global travel restriction occasioned by the COVID-19 pandemic was preventing the technical experts from Russia from coming over to the plant to conduct an audit of the steel plant.

Assuring that the technical audit of the plant would be done as soon as the flight restriction was lifted, he said, “I am hopeful that Ajaokuta will come on stream before the end of President Buhari’s tenure and when that happens it is poised to create thousands of jobs”.

He added that the past one year had been a learning experience for him, as “people have been gracious to me, availing me of their knowledge. I have learnt a lot and I am still learning. It has been a wonderful experience so far.”