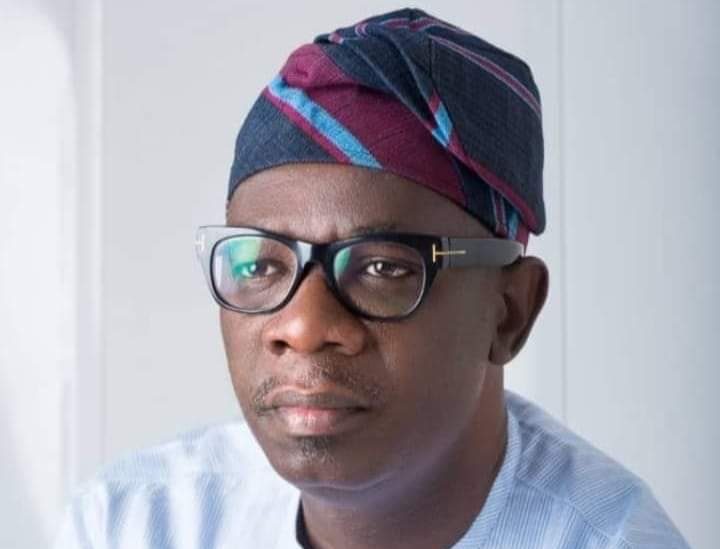 The Ondo State chapter of the Peoples Democratic Party (PDP) has reacted to the resignation of Agboola Ajayi, Deputy Governor of the state, from the party.

Ajayi resigned his membership of the PDP and announced subsequently via his official Twitter handle on Monday he has moved to the Zenith Labour Party (ZLP) to achieve his political ambition.

According to his media aide, Allen Sowore, the Deputy Governor’s decision to resign from the main opposition party was as a result of the call on him, by majority of the good people of Ondo State, to give hope to the hopeless, provide credible and purposeful leadership in the state.

But reacting to Ajayi’s exit from the party, Kennedy Peretei, the state PDP publicity secretary, said the Deputy Governor’s resignation will not affect the party’s chances of victory in the October 10  governorship election.

In a statement issued on Monday, Peretei said Ajayi abused the welcome and privilege accorded him in his short stay in the PDP.

“Agboola Ajayi has abused the welcome and privilege accorded him by our party supporters during his brief stay in the party,“ said the state PDP publicity secretary.

“He also proved that he is desperate to become the governor of Ondo State. In the days to come, it will dawn on him that, he has squandered whatever was remaining in his goodwill with this decision.

“However, his exit from the PDP will not affect our prospects of winning the October Gubernatorial Elections this year.

“The PDP remains solid, strong and more determined than ever before to win the forthcoming governorship elections with a credible and competent candidate in the person of Eyitayo Jegede, SAN.”