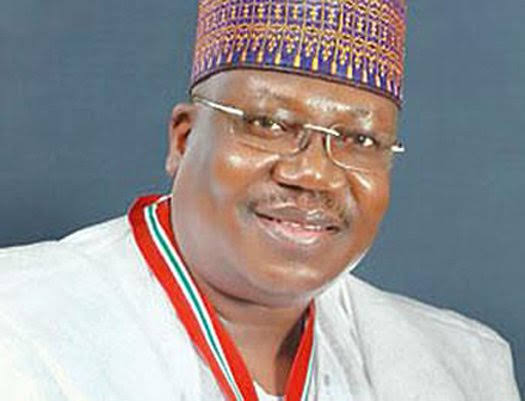 Ahmad Lawan, President of the Nigeria Senate, has sponsored the wedding of 100 less-privileged spinsters.

Lawan made the gesture to the spinsters drawn from Bade and Jakusko Local Government areas of Yobe State on Saturday.

Alhaji Ahmed Mirwa, Speaker of Yobe State House of Assembly, who represented the Senate President at the ceremony, said the gesture was in aid of parents who could not shoulder the financial burden involved.

Mirwa said the exercise would also discourage social vices such as rape, child abuse, and child abandonment, among others.

The Senate President, according to the Yobe Speaker, promised that 200 other spinsters would benefit from similar exercise in the remaining four local government areas of his constituency, Yobe North Senatorial District.

In his remarks, Alhaji Abubakar Suleiman, the Emir of Bade, thanked Lawan for the gesture, saying it would assist the most vulnerable members of the society.

Suleiman appealed to the couples to live in peace with one another and always try to resolve their matrimonial challenges amicably.

Also, the coordinator of the exercise, Alhaji Muhammad Gagiyo, disclosed that the Senate President also promised to train the grooms on various skills to enable them take care of their families.

According to him, the first batch of the exercise involved Bade and Jakusko Local Government areas, and the next batch would include the remaining four local government areas of the zone.

He further explained that 50 beneficiaries were selected from each of the six local government areas of the senatorial district.