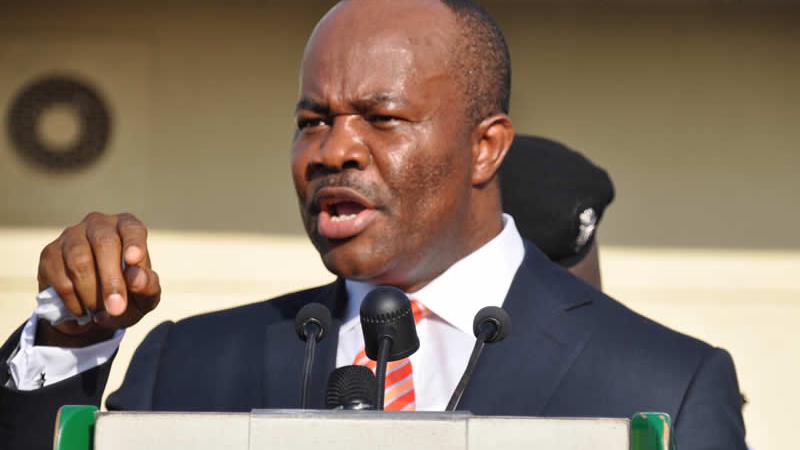 Sen. Akpabio who weeks alleged that lawmakers benefited the most from contracts awarded by the NDDC, had released names of the lawmakers, which included Senate Committee on NDDC; Matthew Urhoghide, Chairman of the Senate Committee on Public Accounts; and Orji Uzor Kalu, senate Chief Whip.

Also listed were former governors of Delta State, Emmanuel Uduaghan and James Ibori. But they have all separately denied the allegations by the Minister, accusing him of disrepute.

In a statement on Tuesday, Odili said the intention of the list was to expose the National Assembly committee chairmen who “used fronts to collect contracts from the commission, some of which were never executed”.

“The Interim Management Committee of the commission stands by the list which came from files already in the possession of the forensic auditors,” he said.

“It is not an Akpabio list but the NDDC’s list; the list is part of the volume of 8,000 documents already handed over to the forensic auditors.

“Prominent indigenes of the Niger Delta whose names were on the list should not panic as the commission knew that people used the names of prominent persons in the region to secure contracts, and the ongoing forensic audit would unearth those behind the contracts.

“(The) intention of the list was to expose committee chairmen in the national assembly who used fronts to collect contracts from the commission, some of which were never executed.”