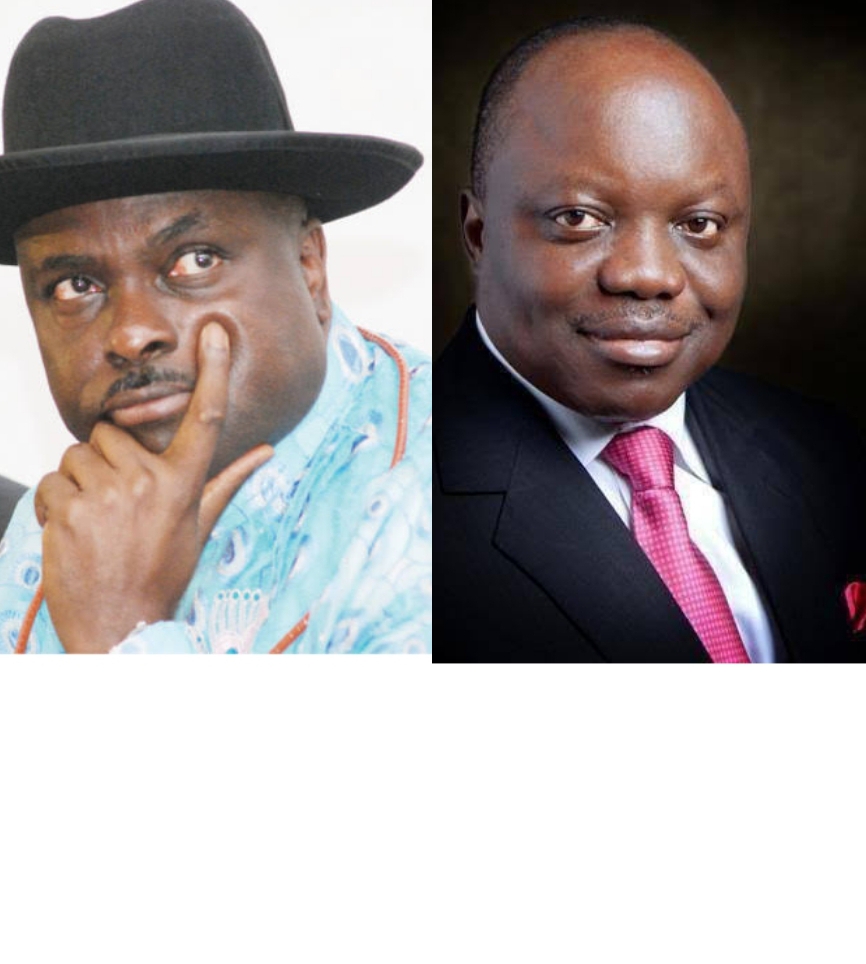 Recall the Minister had before the probe panel of the House of Representative on NDDC claimed that lawmakers benefited the most from awarded of the commission.

Femi Gbajabiamila, the House Speaker subsequently ordered Akpabio to release the names of the lawmakers he alleged to have got contracts from the NDDC.

The former Akwa Ibom governor had, in a letter sent to the lawmakers and copied the Attorney General of the Federation and Minister of Justice, Abubakar Malami, named Senators, Peter Nwaoboshi, Nicholas Mutu, Mathew Urhoghide as beneficiaries of the NDDC contracts.

However, The Punch reports Akpabio also named former Governors of Delta State, James Ibori and Emmanuel Uduaghan as part of those who benefited from awarded contracts of the commission.

The letter also linked Senators, Orji Uzor Kalu and Ifeanyi Ararume, both from Abia and Imo state respectively, to awarded contracts of the NDDC.

Each of the projects linked to the two former governors and the senators are said to be within the range of N400m and N560m.

Five projects were reportedly linked to Kalu, all valued at above N500 million in Abia state, while 12 others were linked to Araraume in Imo and Rivers state.