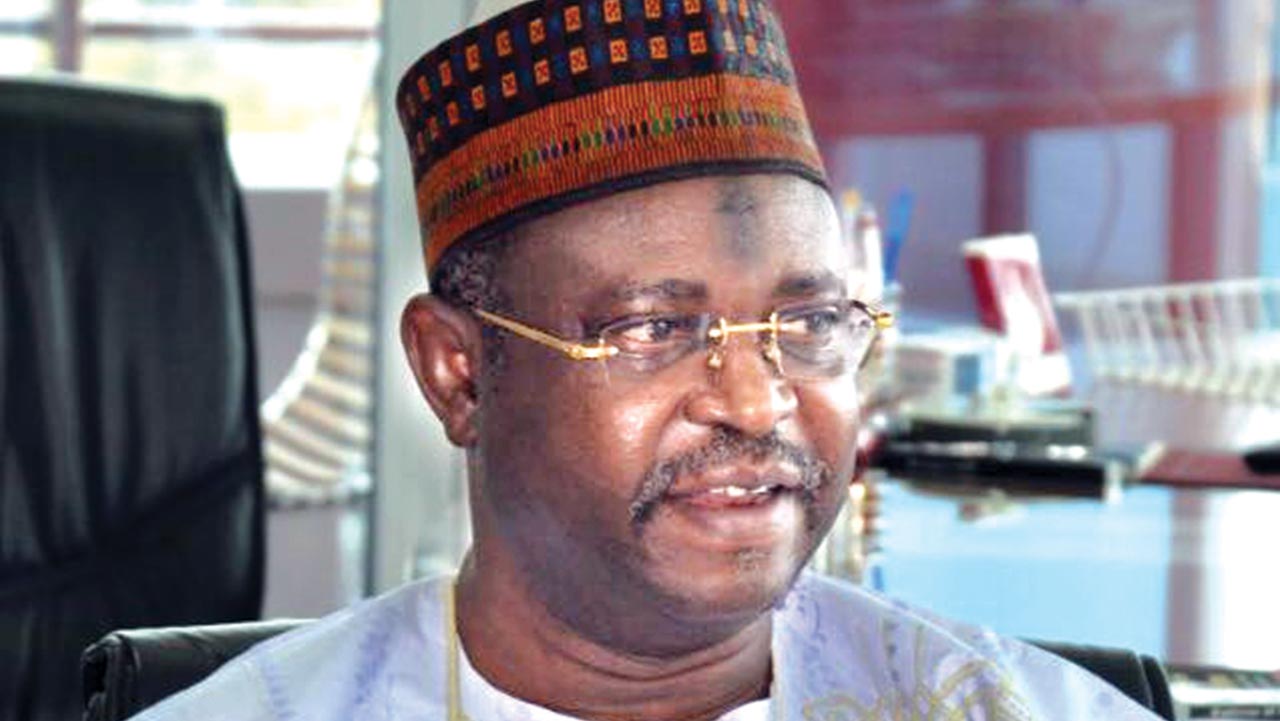 Amid widespread reports of the death of former Speaker, House of Representatives, Ghali Umar Na’abba, a family member to the ex-lawmaker says he is alive and not dead.

A younger sister to the former lawmaker, Hussaina Umar Na’Abba, confirmed on Friday in Kano, that Na’Abba is alive, well and healthy.

She said: “Na’Abba is hale and hearty. He is observing his fasting together with his Muslim brothers. He is happy and strong.”

In a telephone conversation with The Guardian, Hussaina said “The former speaker and my brother is alive and is very well. The rumour is just rumour and fake.

The Kano born politician and ex-speaker had been rumoured to be dead, as reports of his death went viral on social media and even published by several major media in the country. But the younger sister has labelled the reports as ‘untrue and outright fake’.

According to The Guardian, the vice-chancellor, Kano University of Science and Technology, Wudil, Professor Musa Alhaji had announced the death of Arc. Dr Ghali Kabir Umar, of the Department of Architecture KUST Wudil.

The death of Arc. Ghali Umar was being misconstrued for the former speaker.